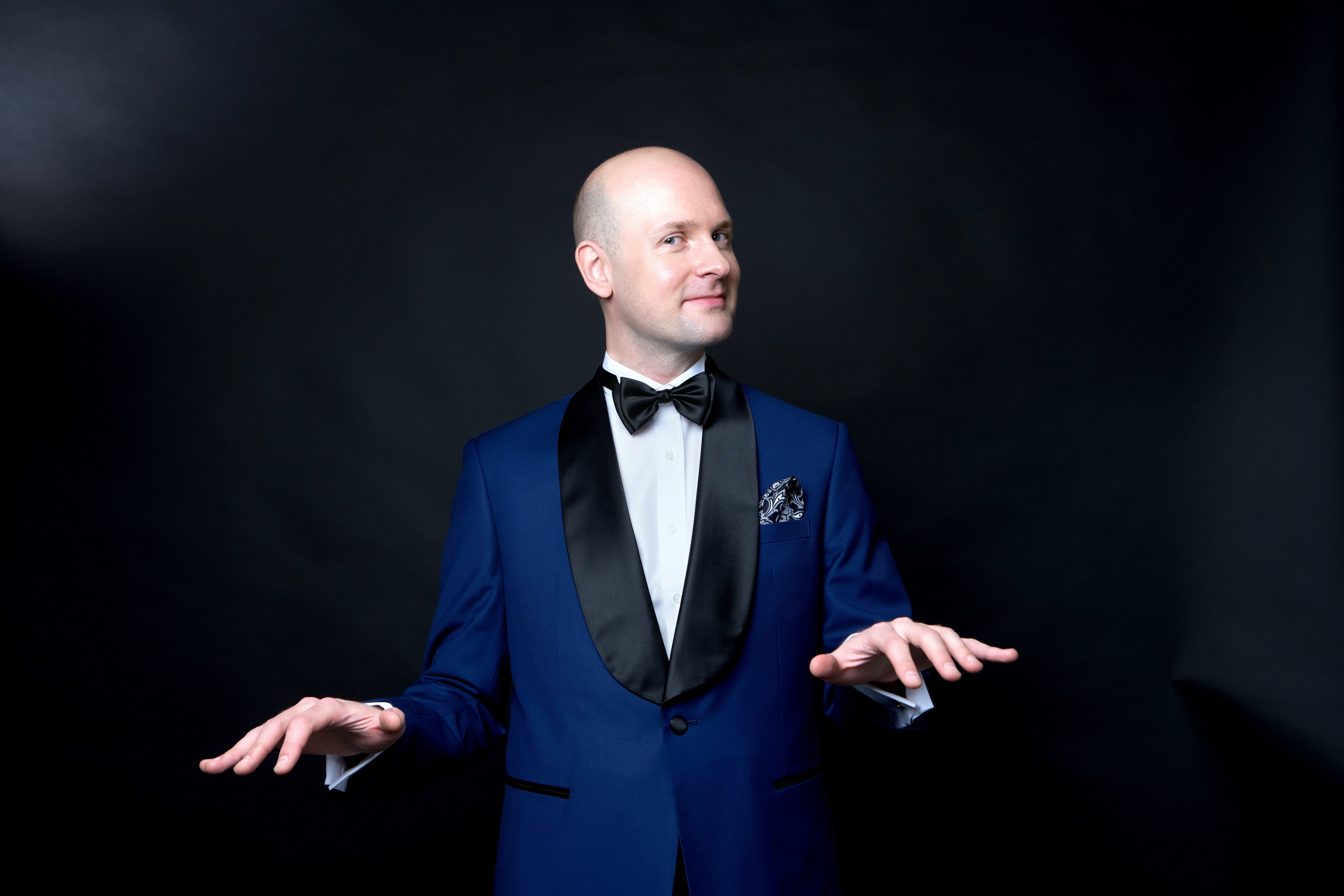 The piano virtuoso Alexey Lebedev has fascinated audiences and the music press with his expressive playing at numerous recitals, orchestral concerts, and as a chamber musician in Europe, Asia, North America, and Russia. Lebedev is one of the most interesting musical interpreters of his generation, having won numerous awards and top prizes at World Federation international piano competitions, including the G. B. Viotti Competition in Vercelli, the legendary Feruccio Busoni Competition in Bolzano, the Maria Canals International Competition in Barcelona, and the Jose Iturbi Competition in Valencia.

Lebedev was born in 1980 in St. Petersburg, Russia, to a musical family – his father was a conductor. At the age of 14, Lebedev made his orchestral debut playing Rachmaninoff’s Second Piano Concerto Op. 18 in St. Petersburg. Since 1998, he has won 15 first prizes in competitions in Spain, Italy, France, Portugal, Germany, the Netherlands, and Bulgaria.

From 2009 to 2012, Alexey Lebedev was a lecturer in the Piano Department of the University of Music and Drama in Hanover, Germany. Since 2012, Alexey Lebedev has been Professor of Piano at the Kyungsung University in Busan, South Korea and since 2014, he is Artistic Director of the Kyungsung International Piano Academy and Competition. Lebedev has been a Jury member in major international piano competition, namely the Maria Canals (Barcelona), James Mottram (Manchester), Rina Sala Gallo (Monza), Alessandro Casagrande (Terni), Thailand international piano competition (Bangkok), Ferruccio Busoni (Bolzano).