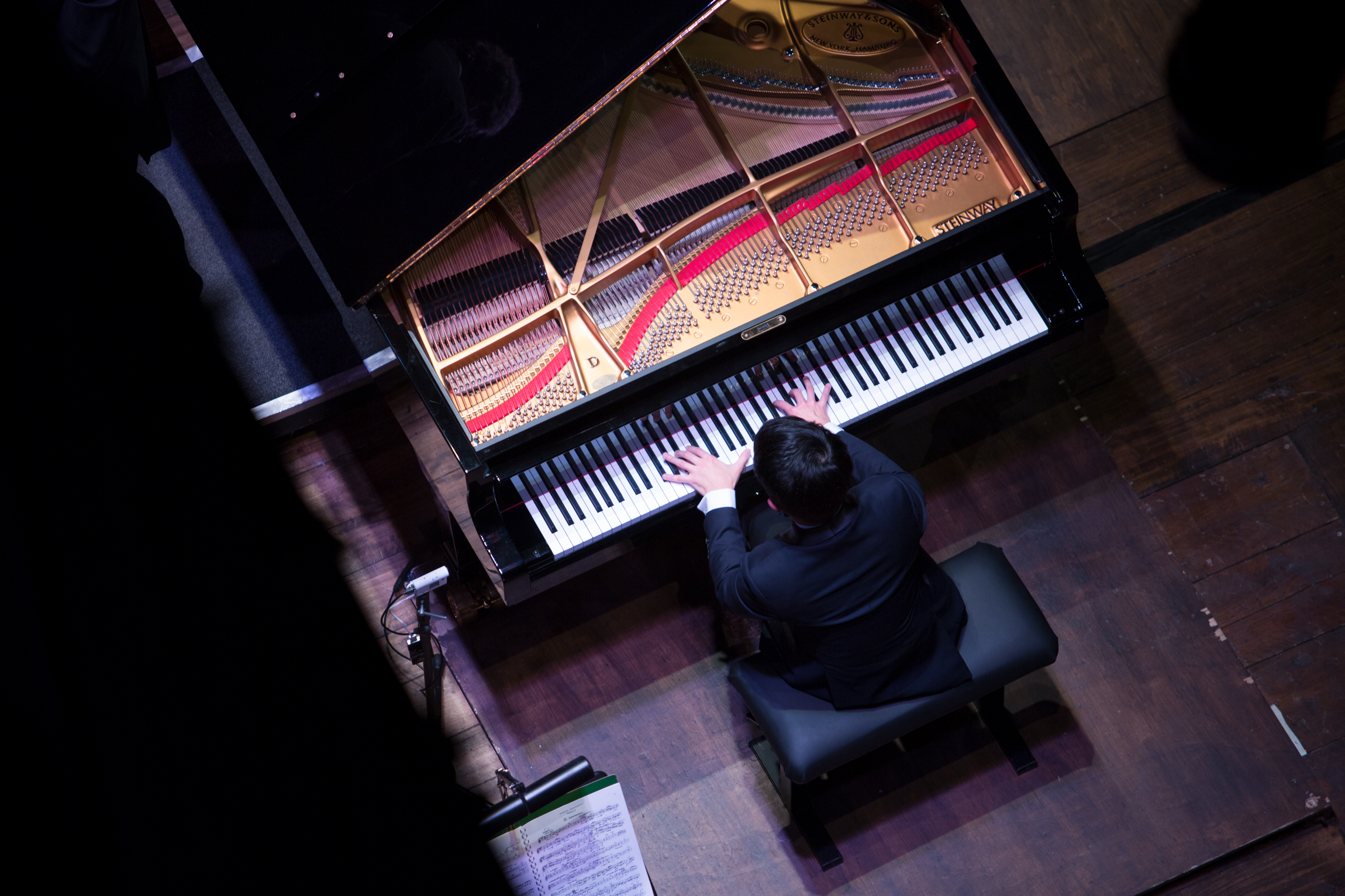 a) A Beethoven Sonata chosen among the following ones:

b) A self chosen composition.

› SECOND ROUND (Minimum 40 min. – Maximum 45 min.)
A program chosen by the candidate that includes:

a) One composition taken from the works of the following composers: Brahms, Chopin, Franck, Liszt, Mendelssohn, Schubert, Schumann;

If necessary, one composition of the candidate own choice to make a program of not less than 40 minutes.

› FINAL ROUND with orchestra
Contestants admitted to the final round must perform a Concerto for piano and orchestra selected among the following ones:

Concerto No.1 in E-flat Major

Concerto No.2 in A Major