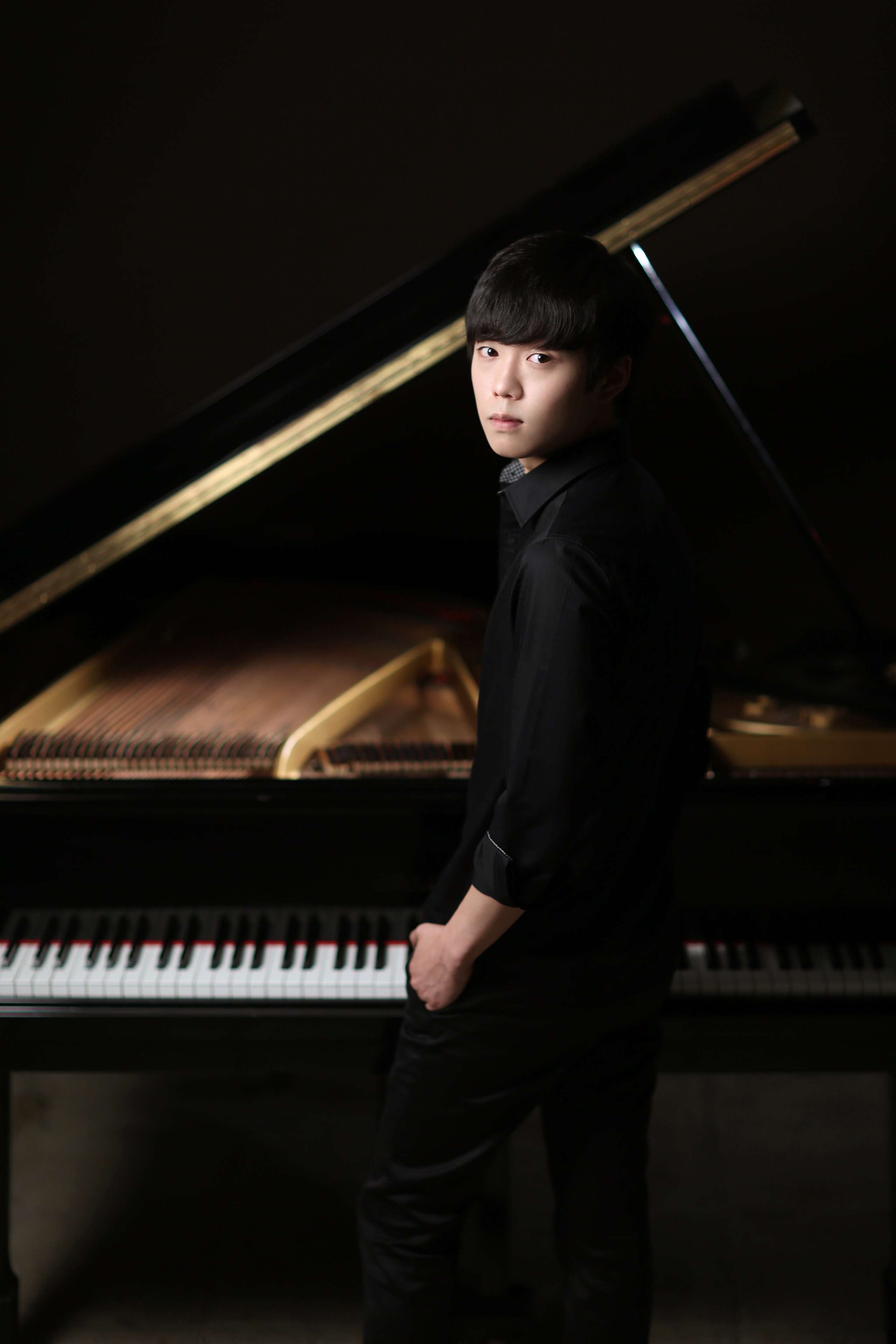 Beor Lee is currently studying at the University of the Arts in Bremen under the tutelage of Prof. Patrick O’byrne.

Throughout his studies in South Korea, he was granted a lot of prominent awards, such as CBS music competition, Buam Competition, Korea Herald Competition, Samik Competition and Tnb artist Concours.

He has been playing in a variety of recitals and concerts with orchestras such as Yonsei symphony orchestra, W. Symphony orchestra in Korea and also performed in Austria and Italy.

He came to Germany in December 2017 and performed his first recital in Germany at Ganderkesee City Hall in November 2018.

In June 2019 he was awarded the Steinway-Förderpreis in Hamburg.