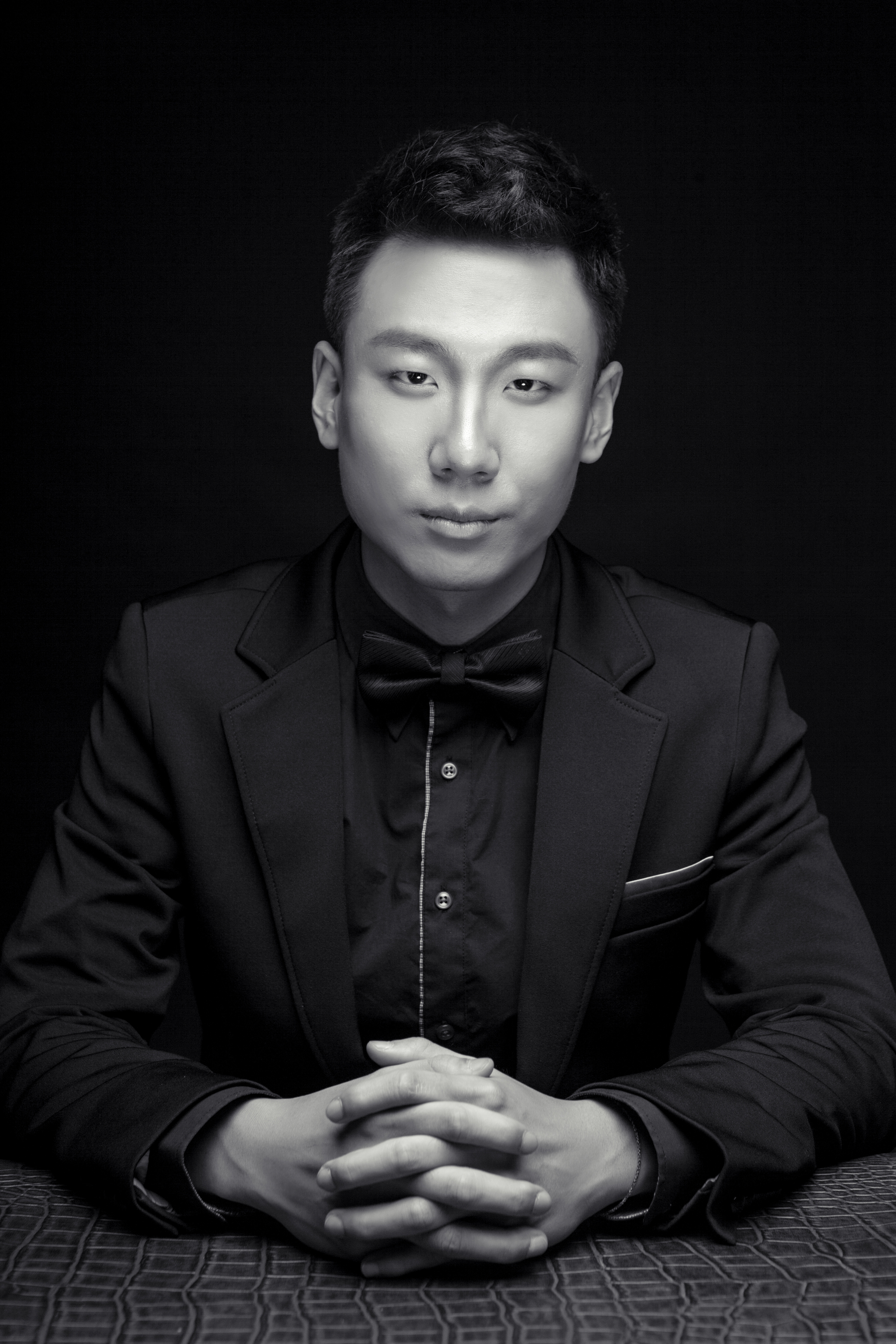 Bowen Li has studied piano with Professor Bing Han since he started at age of five. Currently he is attending his Bachelor’s degree courses at China Conservatory of Music.