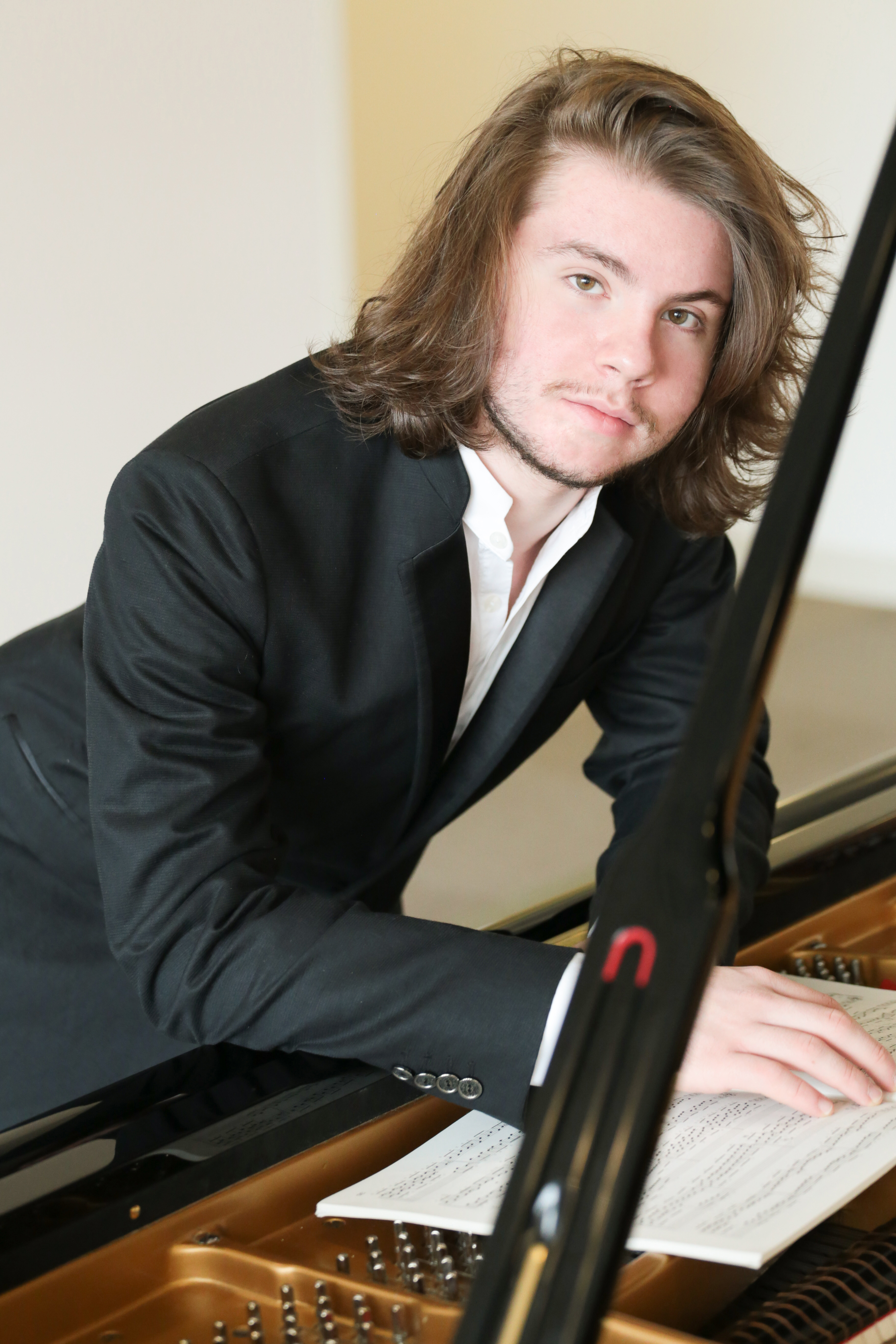 In 2017 he started an important collaboration with the piano star Jean-Ives Thibaudet, performing at the Wallis Annenberg Center of Performing Arts in Los Angeles. In 2018 he had his solo debut at Teatro alla Scala in Milan, playing Mozart Piano Concerto K488.