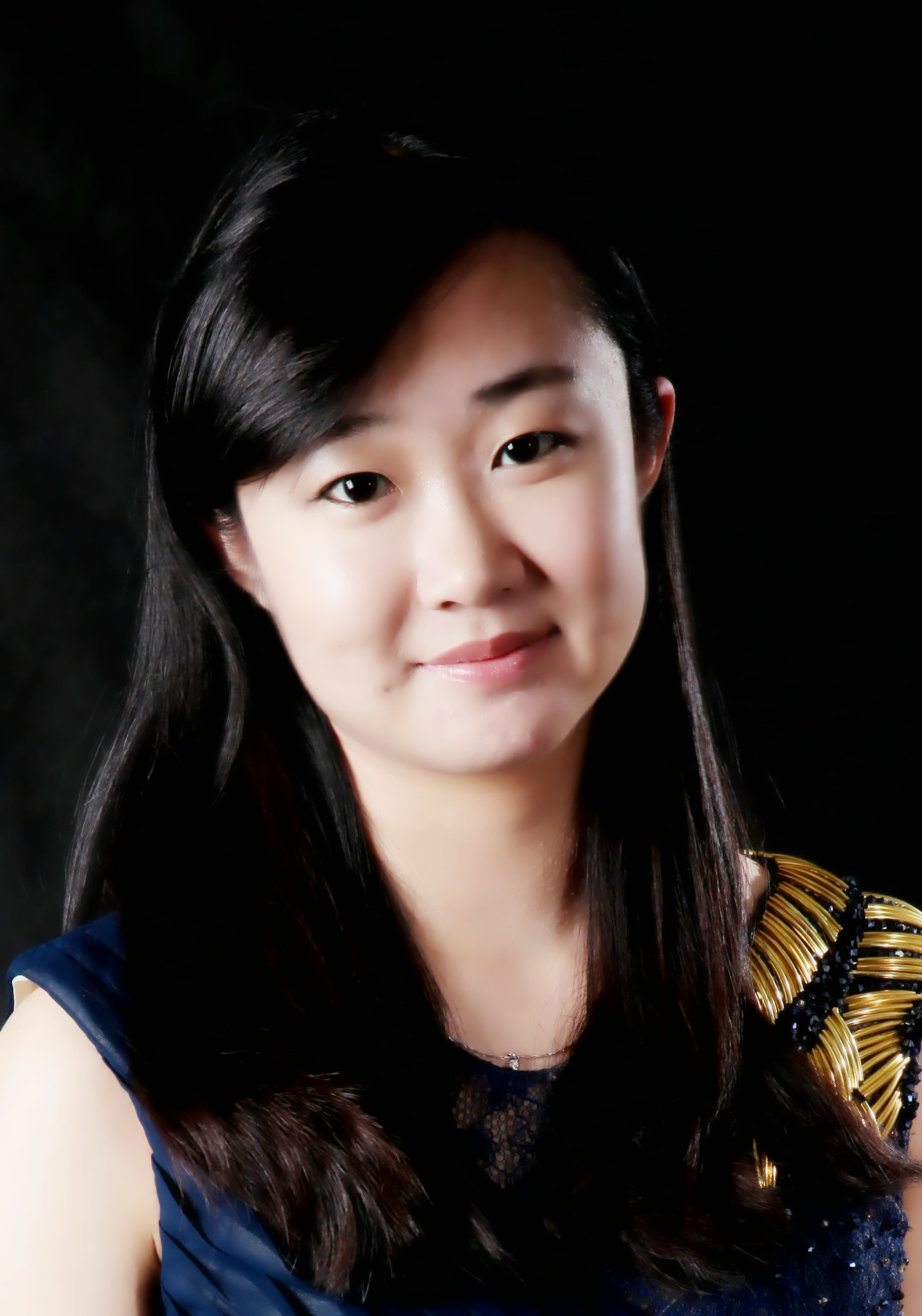 Born in China on August 28th 1995, Xu Guo is currently a Master of Music student under Professor Heasun Paik and Professor Meng-Chieh Liu at New England Conservatory of Music.

Xu was admitted to the Music School Attached to the Central Conservatory of Music and studied with Professor Hua Chang from 2007 to 2014.

She was also awarded of the “Tan Family Grant” the Named Scholarship “Lackey – Eliot Fund”, “Pi Kappa-Lamda Nominee”, and she got the Bachelor degree with “Academic Honors”.