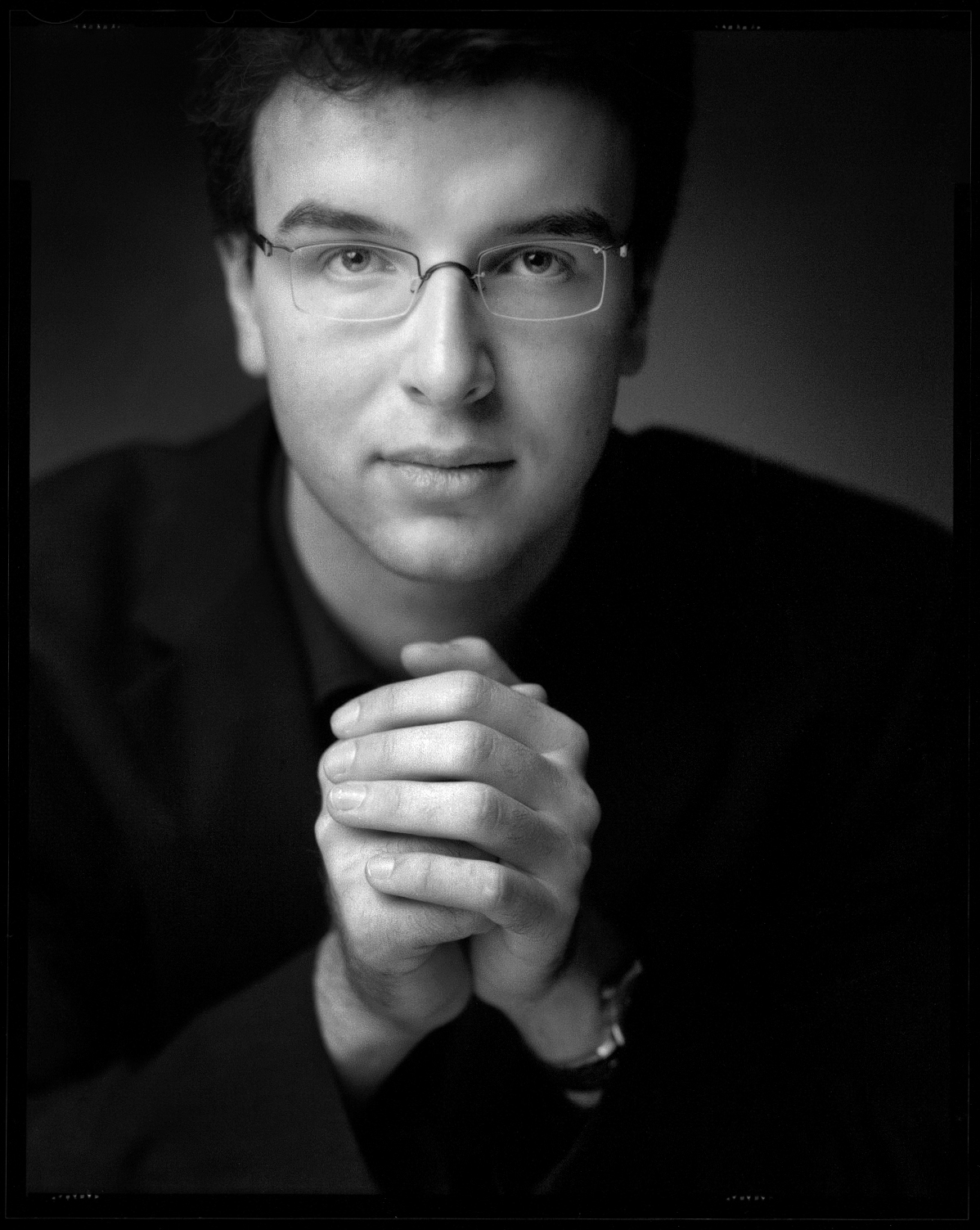 Born in 1992, German pianist Knut Hanssen is respected for his technical command and profound artistry well beyond his age.

He holds a Bachelor’s and a Master’s degrees in Piano Performance from the Cologne Conservatory of Music, where he finished the post-graduate degree (“Konzertexamen”) with distinction in the class of Sheila Arnold. He then completed the “Meisterklasse” with Wolfram Schmitt-Leonardy at the Munich University of Music, as well as a Bachelor’s degree in Conducting with Marcus Bosch, Alexander Liebreich and Bruno Weil. Currently he is pursuing his studies as an Artis Diploma student with Fabio Bidini at the Colburn School in Los Angeles.

His performances took him throughout Europe, including concerto performances with the Flora Symphony Orchestra, the Philharmonic Orchestra of Suedwestfalen, the Orchestra for Lower Saxony Hildesheim and the Munich Symphonic Orchestra with Beethovens Emperor Concerto as pianist and conductor.

He made also notable appearances at music festivals as the Beethovenfest and Beethovenhaus in Bonn, International Holland Music Sessions, Niederrhein Concert Series and Bechstein Young Professionals.

In addition to numerous prizes at international piano competitions he has been awarded many scholarships, e.g. from the Konrad Adenauer Foundation and the German National Academic Foundation.

P. Hindemith: Sonata No .3 in B-flat-major