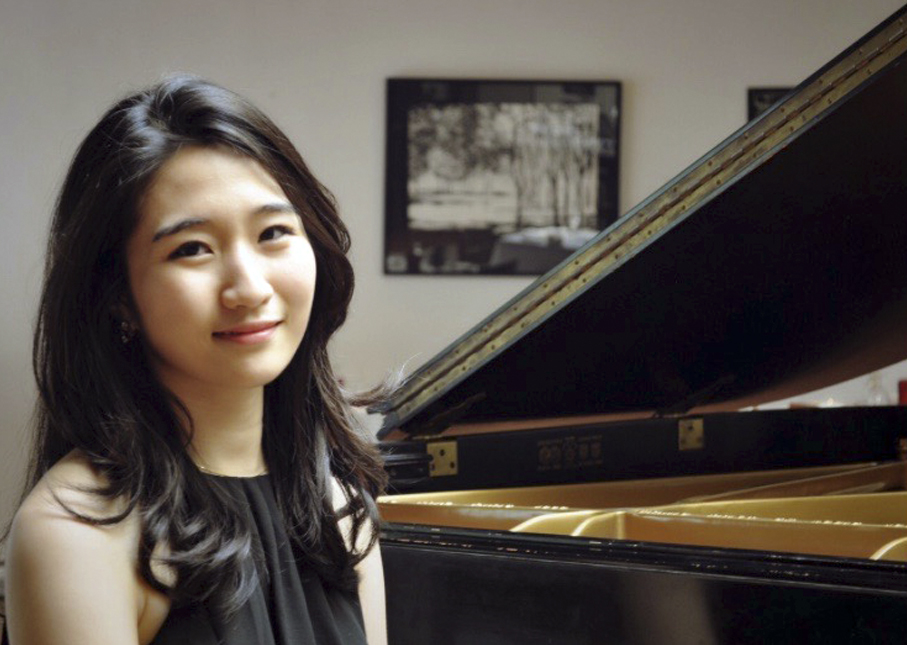 She attended The Glenn Gould School of Royal Conservatory of Music in Toronto. She then earned a Bachelor of Music degree from the Colburn School and a Master of Music degree from the University of Southern California, Thornton School of Music. Currently, she is currently pursuing Doctor of Musical Arts at USC Thornton School under Jeffrey Kahane. Her previous teachers are John Perry, Yukyung Han, and Yangsook Lee.

A. Scriabin: Piano Sonata No. 2 in G-sharp minor