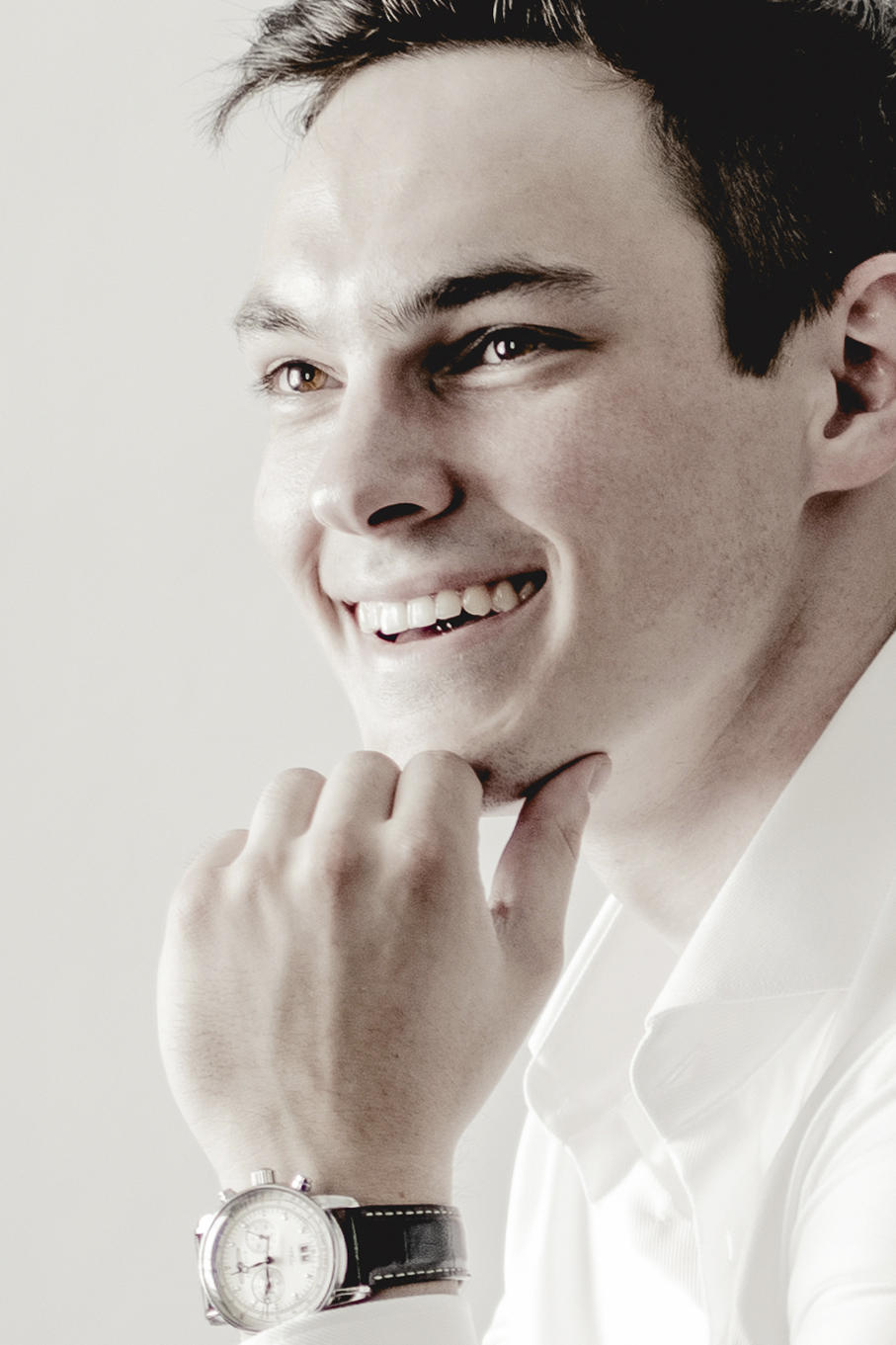 As soloist and chamber musician pianist Maximilian Kromer is a regular guest on leading international stages, such as the Musikverein and Konzerthaus Vienna, the Gasteig in Munich, the Konzerthaus Dortmund the St. Petersburg Philharmonic, the Hanko Festival in Finland, the Mecklenburg-Vorpommern Music Festival and the Rheingau Music Festival. Maximilian is laureate of numerous national and international competitions, such as the International Brahms Competition in Pörtschach/Austria 2018, the 15th International Beethoven Competition 2017 in Vienna, the EMCY Competition A Step Towards Mastery in St. Petersburg 2015. He is winner of the International Jenö Takacs Competition and the International TV-Music Competition Nutcracker in Moscow. In 2018 he was awarded the renown Casinos Austria Rising Star Award. Together with his chamber music partner, violinist Emmanuel Tjeknavorian, the duo received the «Nordmetall-Ensemble-Prize» 2017 of the Mecklenburg-Vorpommern Music Festival in Germany, given every year to the most promising musicians of their concert series Young Elite. Maximilian Kromer was born in Vienna in 1996. He started to play the piano at the age of four. In his early age he was intensively guided by Susanna Spaemann from 2004 until 2010. In 2010 he was accepted at the University of Music and Performing Arts in Vienna as junior student of Professor Noel Flores. Since 2013 Maximilian studies in the class of Professor Martin Hughes. He received additional pianistic impulses from Leonid Brumberg, Alexei Kornienko and Anne Queffelec. In December 2016 Maximilian made his debut at Brahms Hall of Musikverein Vienna alongside Emmanuel Tjeknavorian, where since then he was re-invited as a soloist and chamber musician many times. The aspiring young Austrian pianist has performed worldwide at prestigious festivals and venues such as the Yehudi Menuhin Festival, the Cartagena Festival in Columbia, the Festival de Paques in Aix-en-Provence, the Amici della Musica in Florence, the Swiss Alps Classics and the Pharos Festival in Cyprus. During the Austrian Festival Mozartwoche Salzburg 2019 he had the honour to play on Mozart’s very own instrument, the famous fortepiano by Anton Walter. The season 2020/2021 included projects for the Mecklenburg-Vorpommern Music Festival and the Mozartwoche Salzburg. Maximilian Kromer collaborated with outstanding musicians such as Rolando Villazón, the Quatuor Van Kuijk, Dominik Wagner, Emmanuel Tjeknavorian and many more.

J. Brahms: Variations of a theme by Haendel op 24