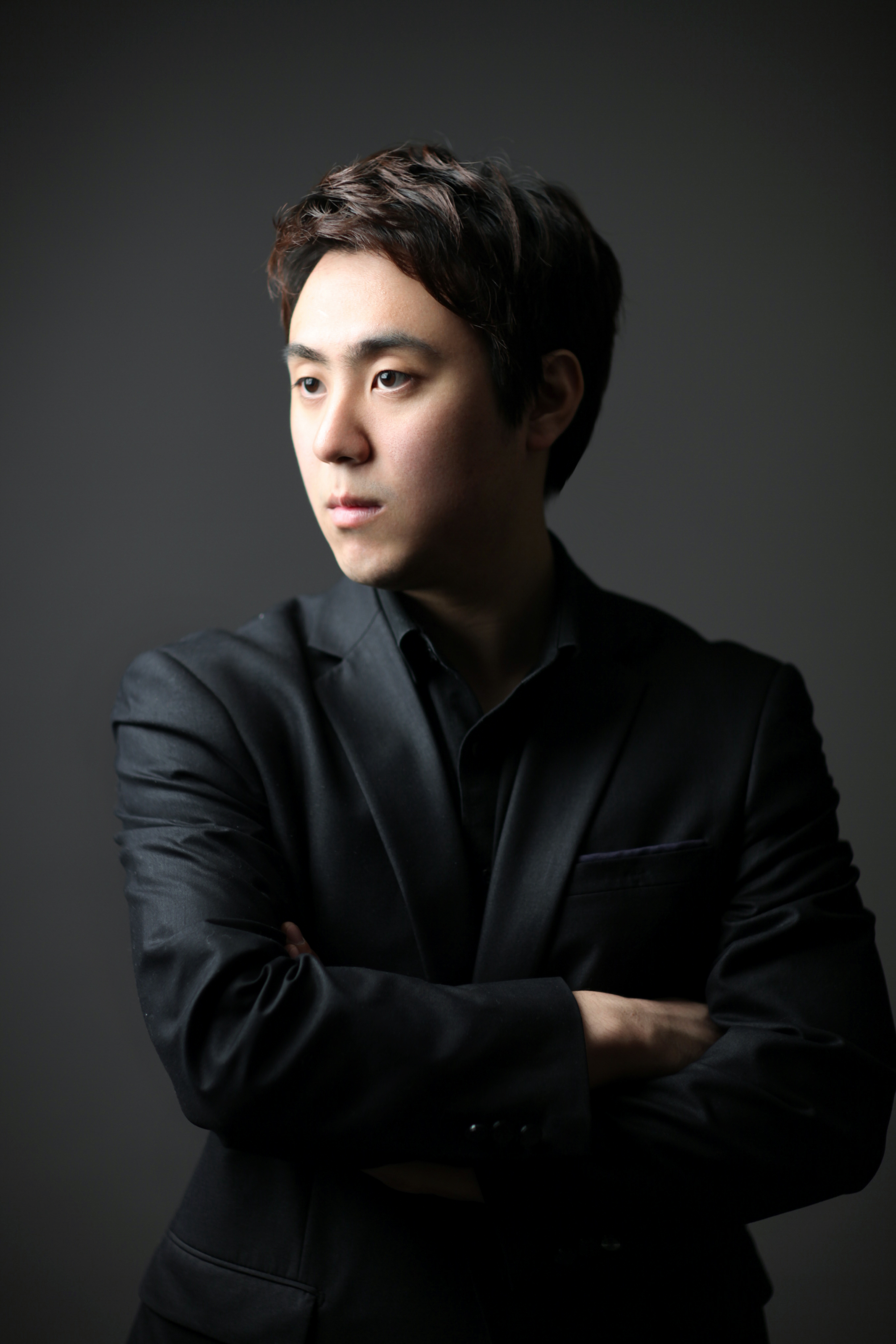 Minhyuk Song was born on 6th December 1992 in the Republic of Korea. He completed his studies at Yewon school in 2006, at Seoul Arts High School in 2010 and at Korean National University of Arts in 2015. He gained the 1st prize at International Chopin Competition in Asia 2015 (Tokyo), the 3rd prize at Samick & Bechstein Competition and at Korea Liszt competition. the 2nd prize at Buam competition. At present he is studying at Hochschule für Musik Frankfurt in the class of Professor Oliver Kern.