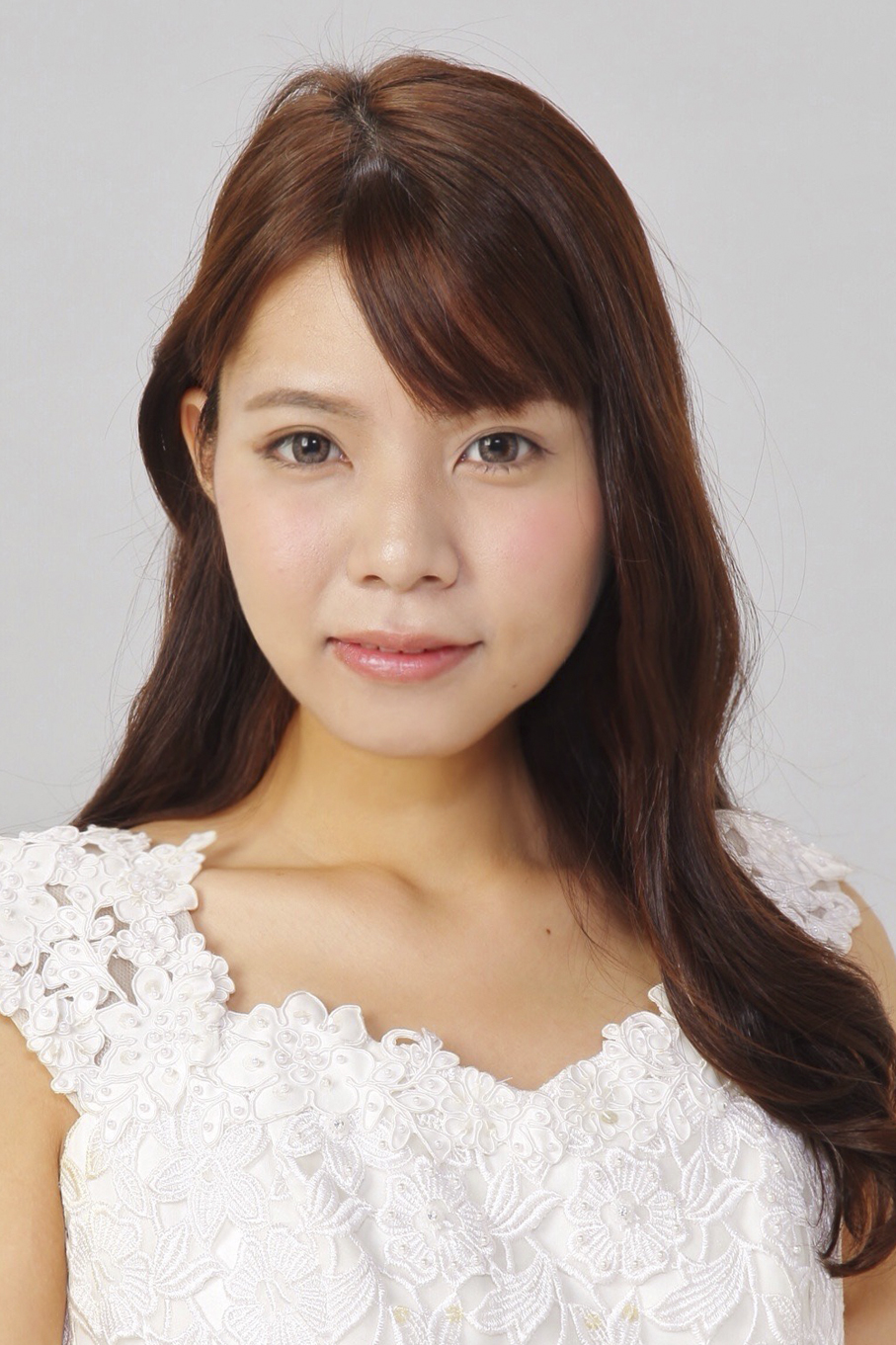 Momoko Mizutani Born on 10 August 1991. She is a graduate of Tokyo University of the Arts. She has won two first prizes and one second prize in separate editions of the PTNA Piano Competition in Tokyo, and second prize in the Tokyo Music Competition, and she came fourth in the Hamamatsu International Piano Competition. She has also received the Dorothy Mackenzie Award. She is a recipient of scholarships from the Yamaha Music Foundation, Aoyama Gakuin Educational Foundation and Munetsugu Foundation. She has worked with such ensembles as the Japan Philharmonic Orchestra, New Japan Philharmonic (both based in Tokyo), Sapporo Symphony Orchestra and Hyogo Performing Arts Centre Orchestra of Nishinomiya. She has performed at such venues as the International Keyboard Institute in New York. She continues her training with Fumiko Eguchi at Showa Piano Art Academy and Claudio Soares.