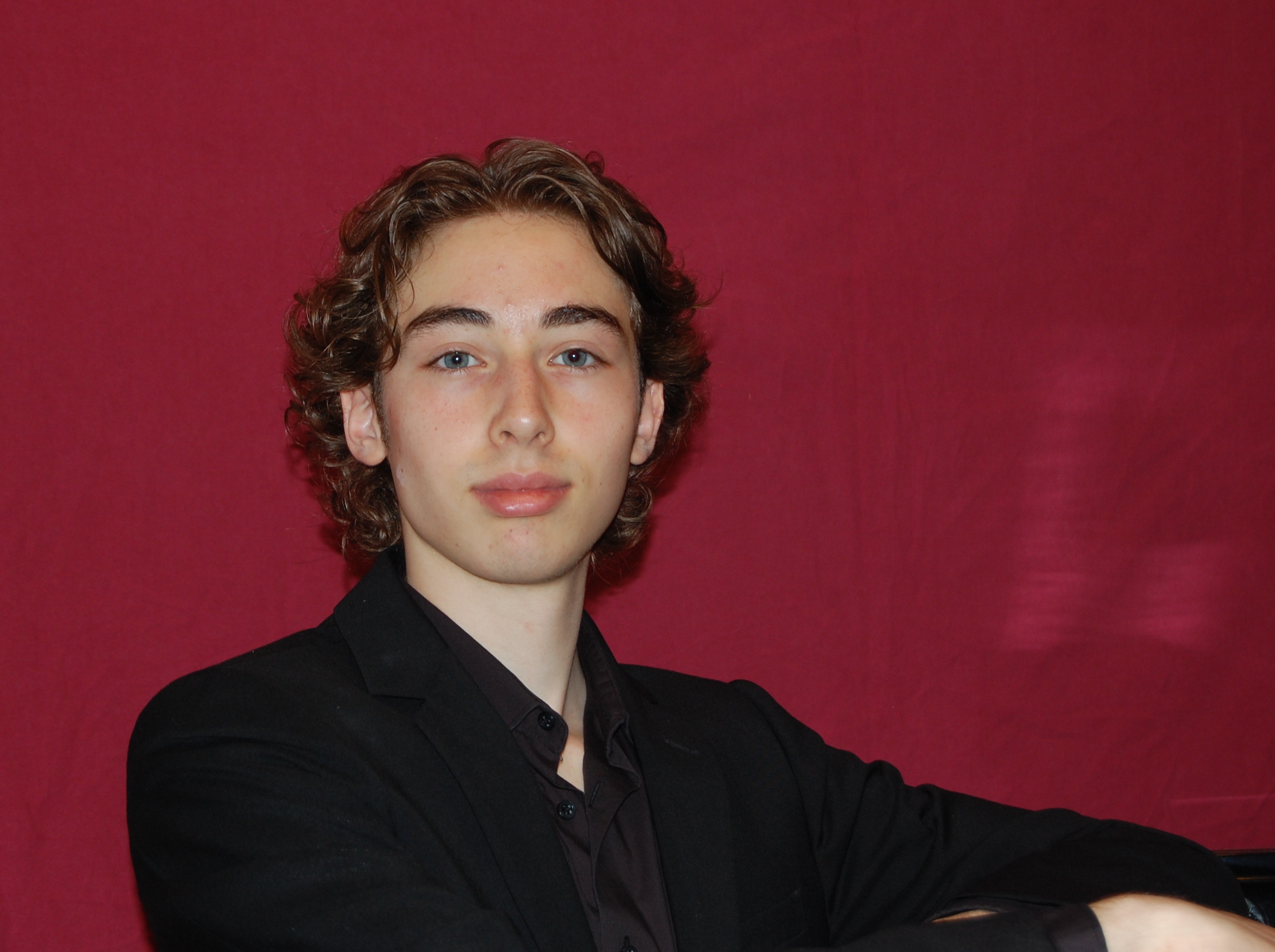 Josef Edoardo Mossali started to study piano with M ° Massimiliano Motterle; then he entered the class of M ° Marco Giovanetti at the Conservatory “G. Donizetti” of Bergamo, where he is currently attending the Academic three-year course under the direction of Maestro M. Motterle. He also attended the Pescarese Music Academy under Maestro Pasquale Iannone.