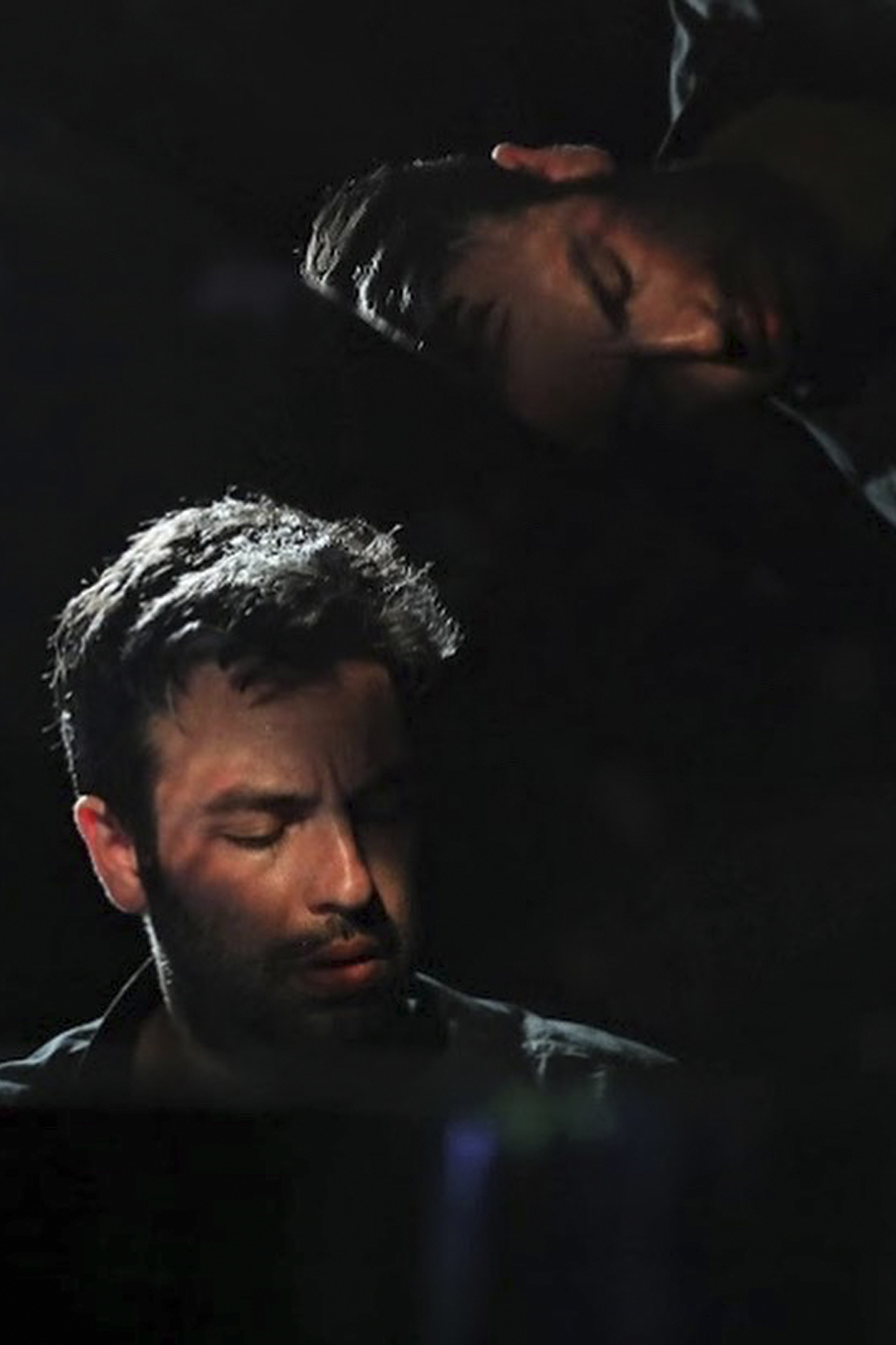 Riccardo Natale graduated under the guidance of Marino Mercurio at the Conservatory of Benevento with honors and special mention. He has won national and international competitions including Luigi Denza competition, international competition Note in Armonia, competition Arcangelo Speranza. He has attended master classes held by Roberto Plano, Filippo Gamba, Ferenc Rados, Aleksandar Madzar, Benedetto Lupo, Enrico Pace, Alessandro Deljavan, and Lilya Zilberstein at the Accademia Chigiana in Siena. In 2013 he made his debut as soloist with the Orchestra Sinfonica Abruzzese at the Teatro Ridotto in L’Aquila performing Beethoven’s Piano Concerto No. 3. He has performed for the “Maggio dei Monumenti” in Naples, at the University “La Sapienza” in Rome, at the Fazioli showroom in Milan, for “Polincontri classica” at the Polytechnic of Turin, in Portogruaro for the International Music Festival, in Spoleto for Music in Menotti’s house, at the “Accademia filarmonica Romana” and at the Festival “Classiche forme”… In 2017 he obtained a scholarship from the Association “De Sono” of Turin and finished the Master in music performance at the Hochschule für Musik in Basel under the guidance of Filippo Gamba. Since 2017 he attended the piano course held by M° Benedetto Lupo at the Accademia Nazionale di Santa Cecilia where he graduated in 2020.He is currently continuing his studies under the guidance of M° Alessandro Deljavan.