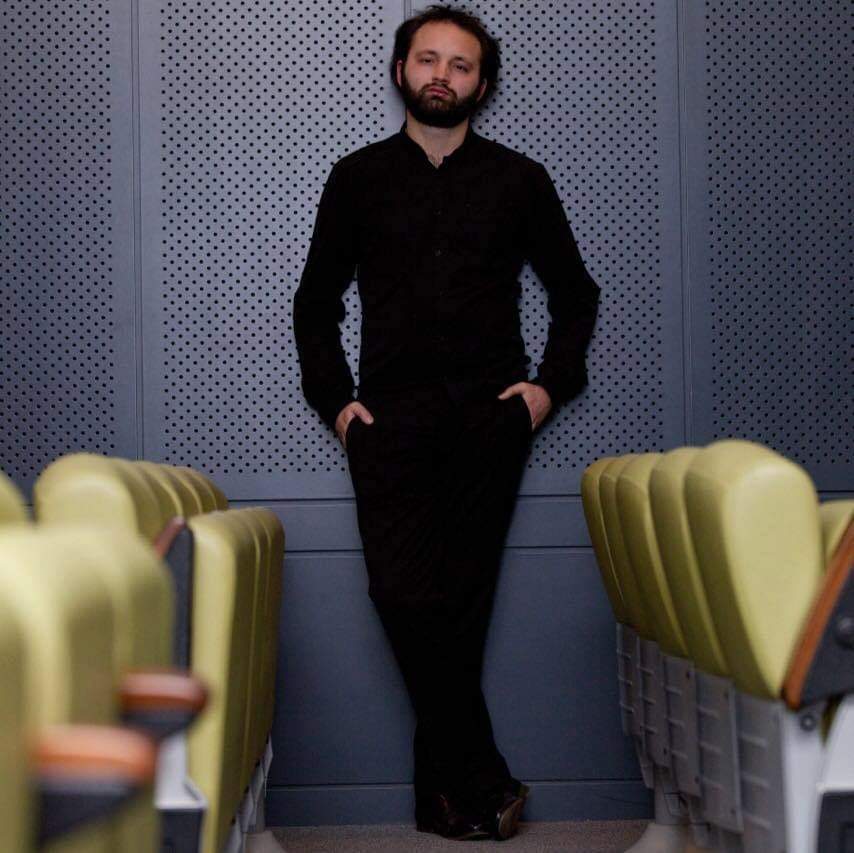 Danylo Sayenko was born  in Lviv (Ukraine) in 1991. He began to play the piano at the age of 6. He graduated at Salome Krushelnytska Music School for Gifted Children in Lviv in the piano class of Yuri Moysyak. In 2009 he was accepted at the State Mykola Lysenko National Music Academy in Lviv in the piano class of Prof. Yozif Ermine. Since 2014 he has been studying at the Hochschule für Musik und Theater in Hamburg with Prof. Anna Vinnizka and since 2017 at the Hochschule für Musik ynd Theater in Rostock with Prof. Mattias Kirschnereit.

He got awards in the following competitions: