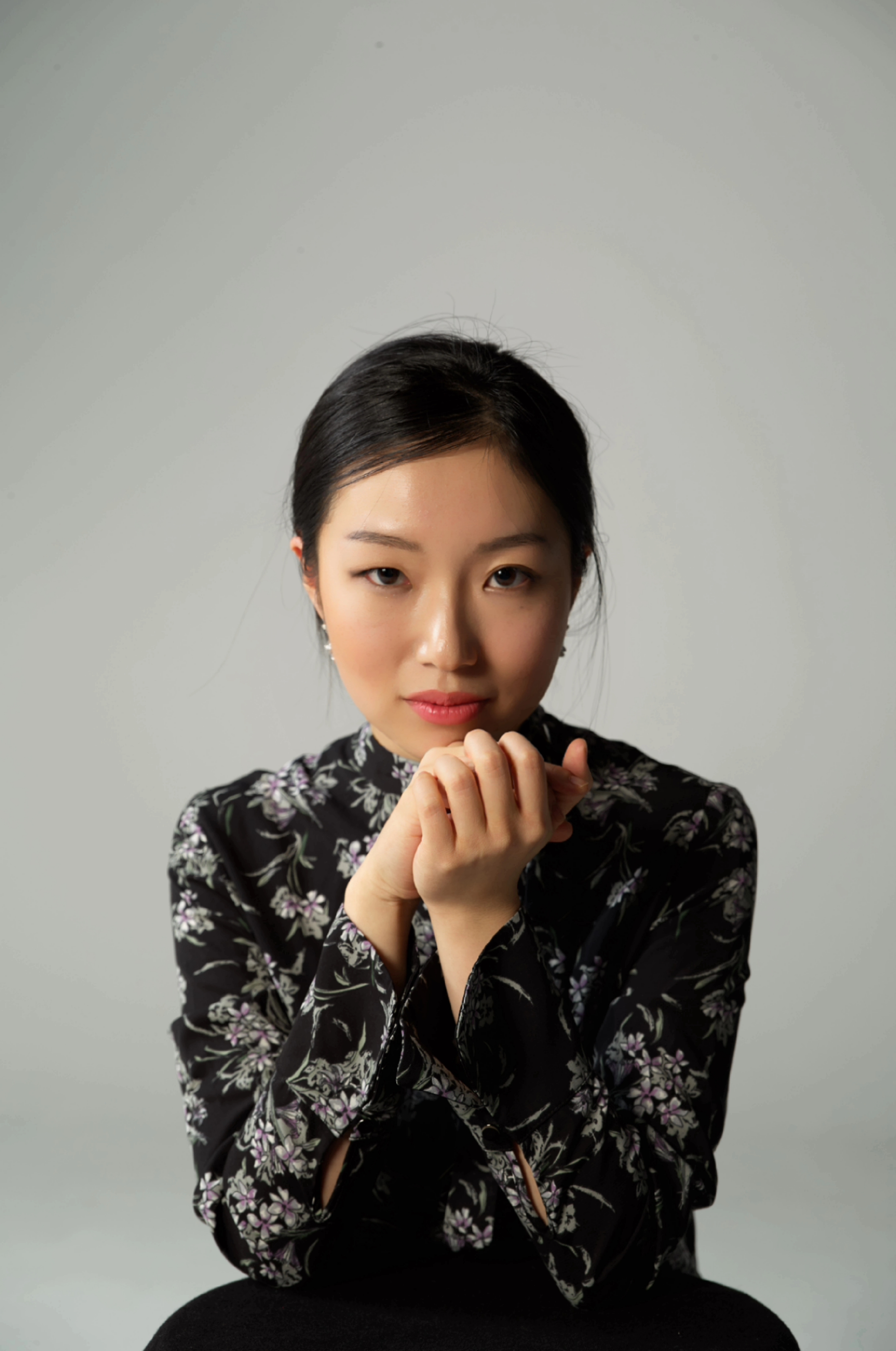 South Korean pianist Su Yeon Kim has been described by the press as “one of the most empathetic and sincere musician among young generation”, “… has a remarkably sophisticated technique with incredibly detailed articulation and miniature values.”

She won numerous prizes at international competitions, including:

She has given concerts extensively in Asia and in Europe (including the recitals in Munich Herkullessaal, Wien Mozarthaus, Budapest Bartok-Memorial House, Slovak Philharmony, Salzburg Grosser Saal, Tokyo Hamarikyu Asahi Hall, and in concert series by invitation of Kawai Piano Germany).

Born in 1994, she started playing the piano at the age of 5 and studied under Prof. Choong-Mo Kang and Eunju Heo. She also has been directed by Paul Gulda. Since 2013, she has continued her studies with Professor Pavel Gililov at the University Mozarteum in Salzburg.