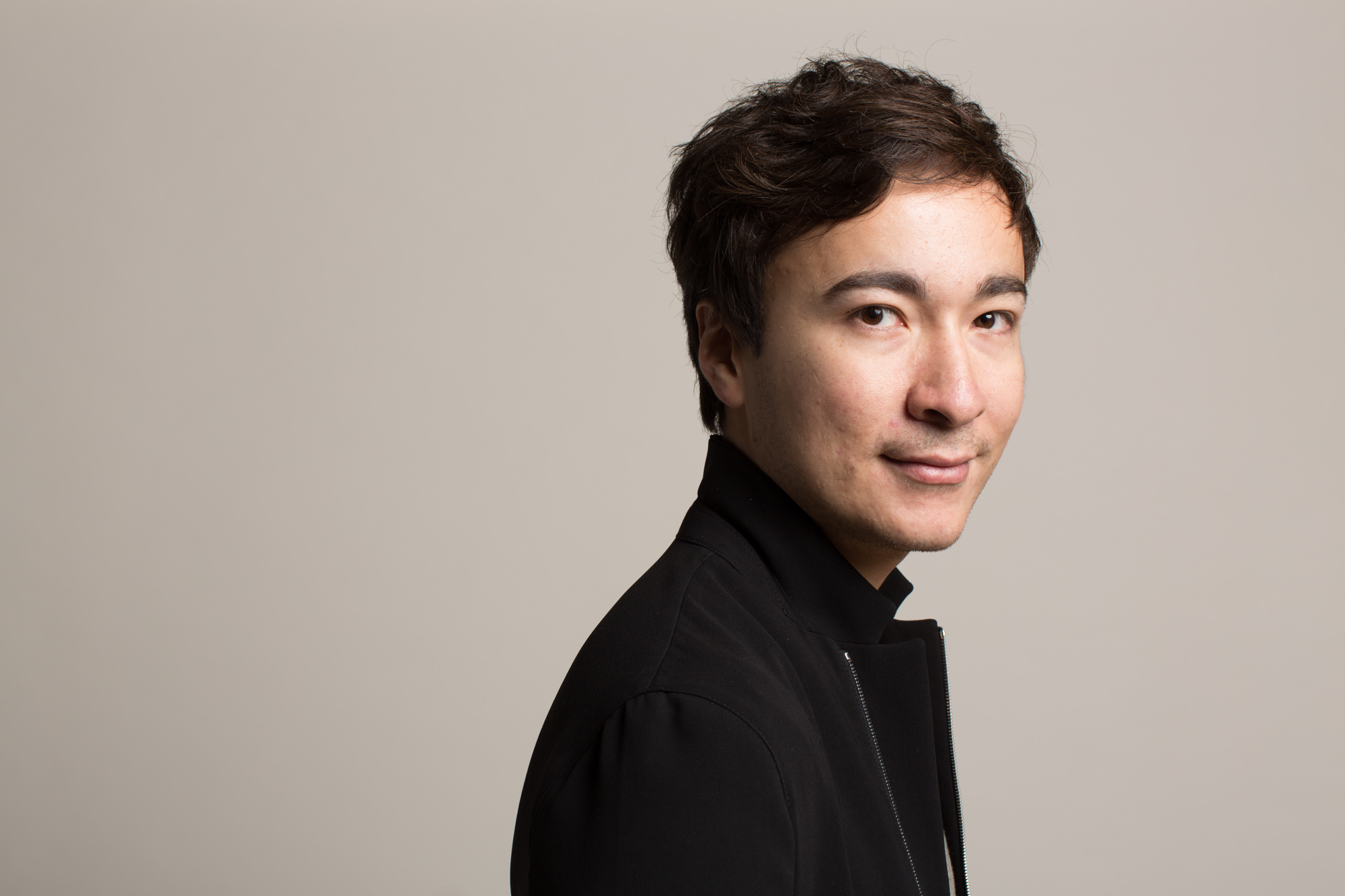 Samson Tsoy, described as “the most promising pianist” by BBC Music Magazine, gained an international acclaim by becoming a Laureate of the 2012 Santander Paloma O’Shea International Piano Competition. Since then he has started to collaborate with Elisabeth Leonskaja, who invited Samson to perform with Jörg Widmann and the Doric String Quartet  at London’s Wigmore Hall at her 70th birthday.

Samson is a 1st prize winner of the 9th Campillos International Piano Competition, a recipient of the Milstein Medal Piano Award, a former City Music Foundation Artist, a Laureate of the Imogen Cooper Music Trust.

Next season will include recitals and orchestra appearances at the Wigmore Hall, Great Hall of the Moscow Tchaikovsky Conservatory, Mariinsky Theatre, Theatre de la Ville in Paris, and a concert for the United Nations in New York.

Samson graduated from the Moscow Tchaikovsky Conservatory and Royal College of Music in London.