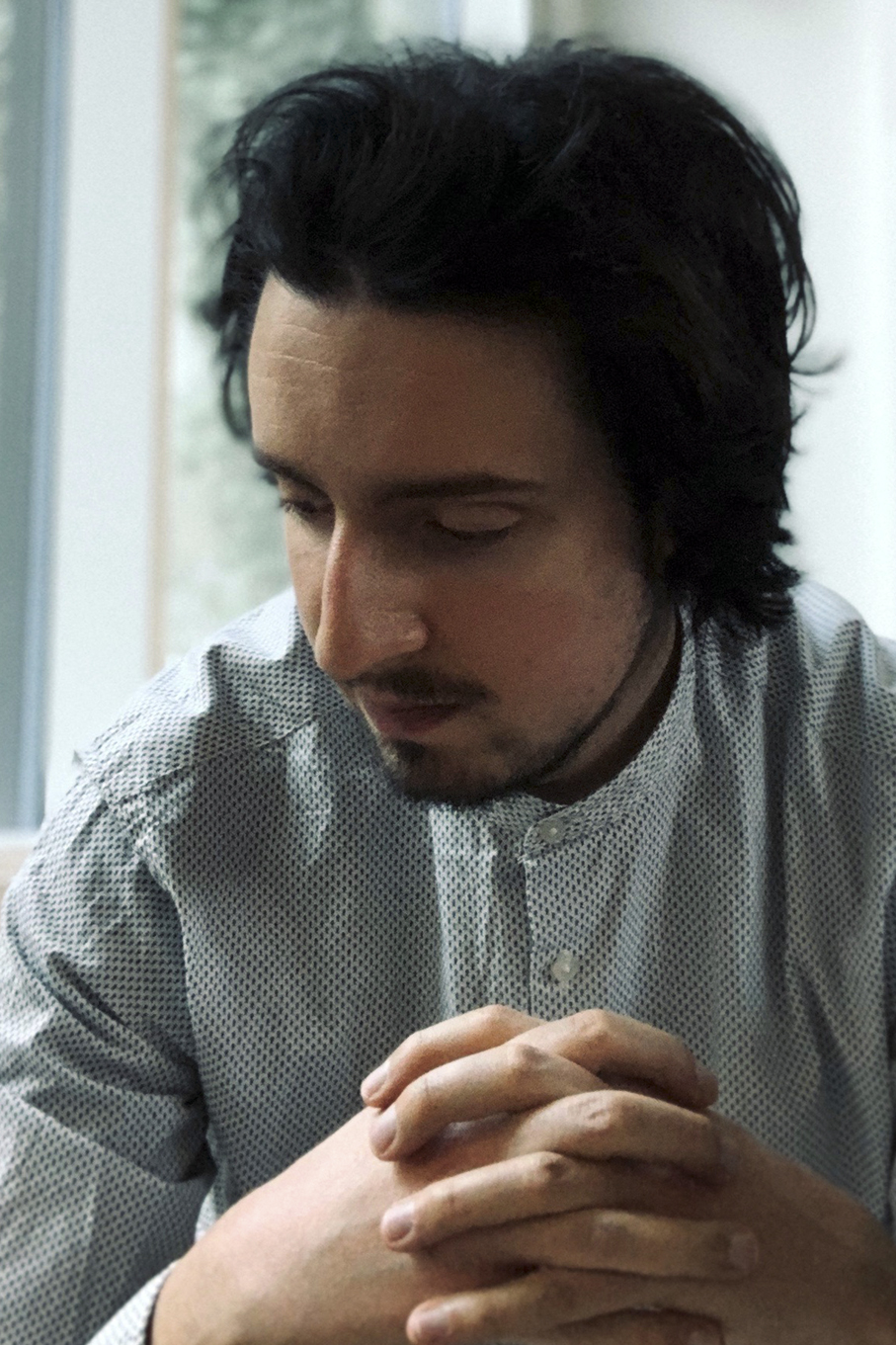 Umberto Beccaria, pianist, was born in Mondovì in 1996. After having brilliantly graduated from the Conservatory, he attended a specialization course with Pietro De Maria, Ricardo Castro, Filippo Gamba, Andrea Lucchesini, Enrico Stellini at the Academy of Music in Pinerolo, following the “Scuola di Maria Tipo”. He also studied at the Academy “Stanislas Moniuszko” in Gdansk, under the supervision of Maestro Andrzej Artykiewicz. He studied composition and conducting under the guidance of Maestro Andrea Ravizza and has already written several compositions and transcriptions for ensembles and soloists. He has recently obtained the Master Performance in Maestro Filippo Gamba’s class at the Musik Akademie in Basel. His repertoire ranges from ancient to contemporary music and he has given numerous concerts for important festivals. He has been awarded in several international piano competitions and has performed in venues such as Theater Basel, BOZAR Centre for fine Arts, Don Bosco Kulturzentrum Basel, Grosser Saal Musik Akademie Basel, Accademia di Musica di Pinerolo, Auditorium Filippo Neri Torino, Akademia Muzycna Gdansk, Teatro la Nuova Fenice, Klanghotel Bergsonne Luzern, Auditorium VARCO Cuneo, Teatro Le Muse, Sala Grande del Conservatorio di Torino, Konservatorium Feldkirch etc. always obtaining critical and public success. Active as a chamber musician, he has collaborated with chamber groups and soloists of the Orchestra Sinfonica Nazionale della Rai and recently performed Schumann’s Klavierquintett with the Amouage Quartet. He directed the Monferrato Chamber Orchestra, which he led in music by Pergolesi, Cimarosa, Vivaldi, Bach, Corelli, Mozart, Mendelssohn, Tchaikovsky, Chopin, working with some of the best soloists of his generation. With the MCOrchestra he performed as soloist Ludwig van Beethoven’s Third Piano Concerto and Chopin’s Polonaise Brillante op.22. He has collaborated on recordings of Japanese music with soloists of the Orchestra Sinfonica Nazionale della Rai and with the orchestra of the Teatro Regio di Torino. He has recently published music by Schumann, Chopin and contemporary works by Andrea Ravizza. He has also recorded music by Beat Furrer for SRF. He is very interested in contemporary music: he is a member of Sonic Space Basel and has performed on several occasions in chamber and solo ensembles, also doing many prémieres and collaborating with important composers of our time such as Beat Furrer, Enno Poppe, Johannes Kreidler. He premiered the piece “It’s only the end of the world” by composer Anna Sowa, at Theater Basel. He also collaborated with the ensemble “False relationship and the extended endings”, with which he was awarded at the Hugo Wettbewerb, a competition dedicated to innovative concert forms. He is the pianist of Nersemble. He is founder and artistic director of “Classiche Armonie”.