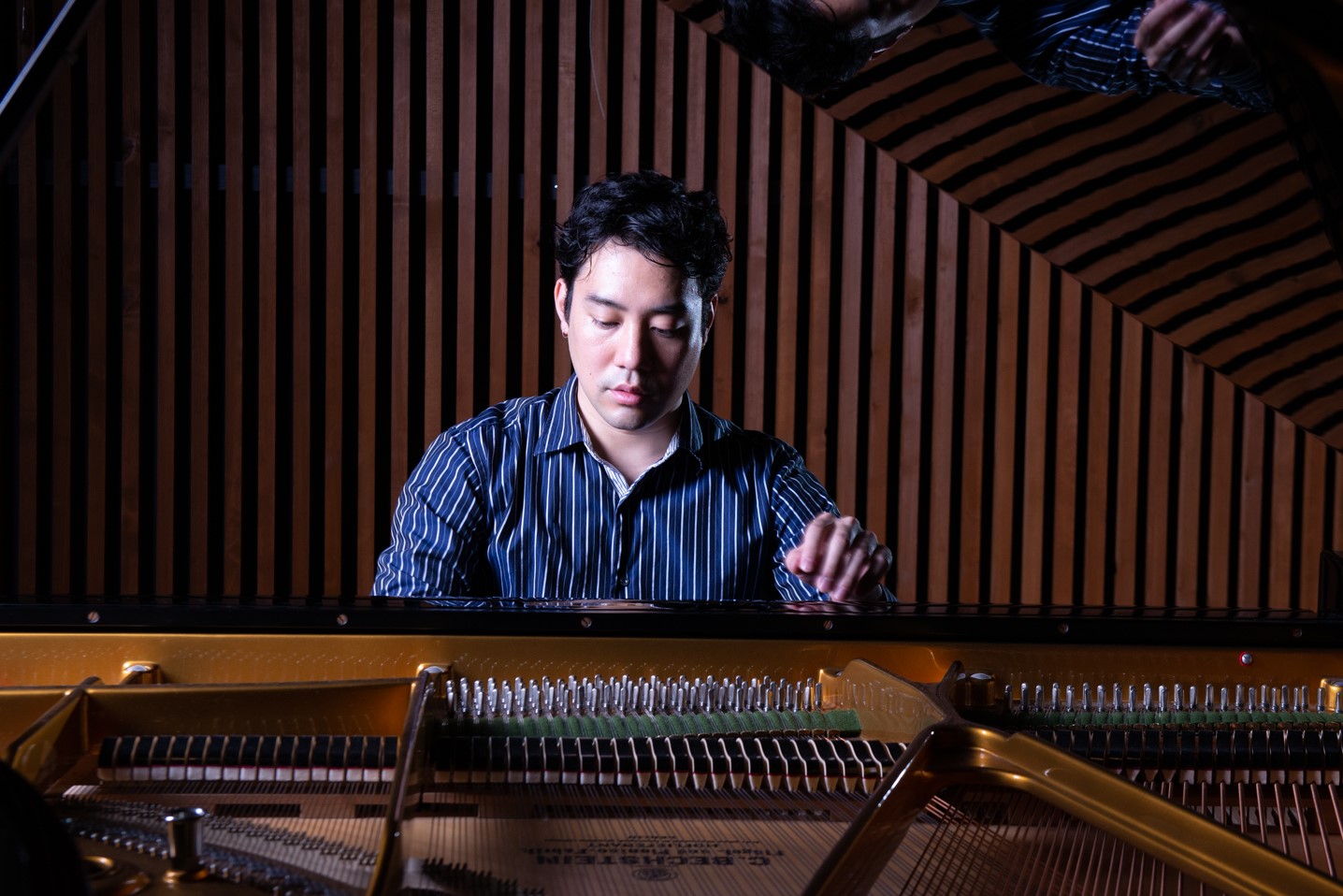 Shuma Usui was born in Shizuoka, Japan. He started to study the piano at the age of 2. From 2008 to 2014, he studied at Toho university of music with prof. Nobuhito Nakai. He also studied chamber music while he was enrolled at university. He performed during graduation concerts . Since 2015 he has been studying piano solo master course under prof. Andreas Groethuysen at Universität Mozarteum and completed the programme in 2018. He studied chamber music with Tünde Kurcz and attended Master classes of prof. Éric Heidsieck, prof. Markus Groh and prof. Jacques Rouvier. He won the 2nd prize at the Caraglio international piano competition.