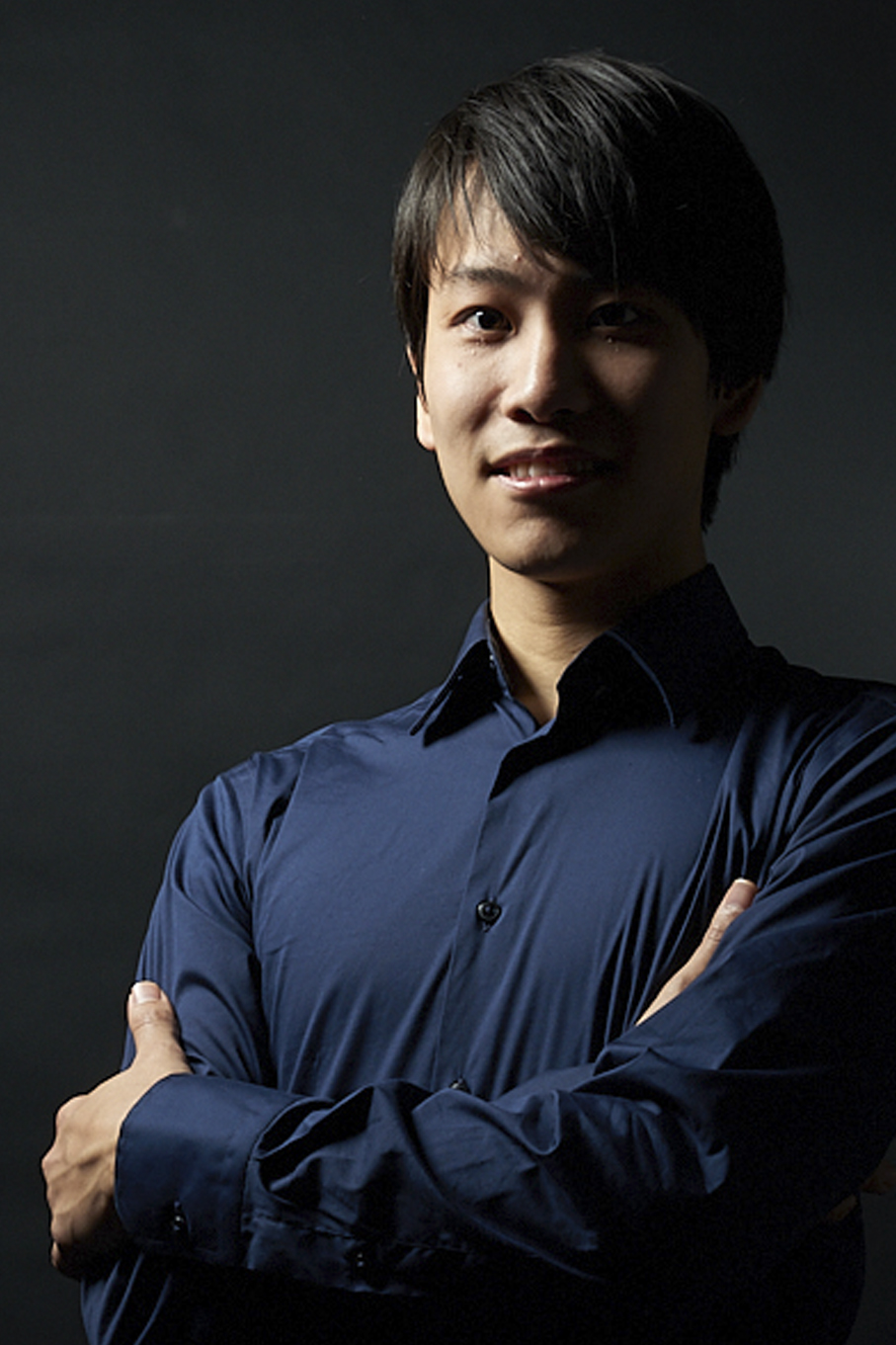 His piano studies started in Fukuoka, Japan and later Music High school attached Tokyo university of The Arts, Tokyo with Prof.Susumu Aoyagi and Takashi Hironaka. A half year after he had entered Tokyo University of the arts, he has moved to Italy, at Imola international Piano Academy. He has won prizes in national Competitions in Japan and won the 2nd prizes at the Ischia international Piano Competition, Italy, Piano Loop Competition, Croatia. He has played with Yoko Kubo(Vn) and Ko Iwasaki(Vc) in monthly concert in Tokyo for two years. In 2016, he played with Imola Chamber Orchestra in Imola summer festival. In 2017, he was invited for International music festival “young Prague” and played in Main Hall of Walenstein Palace. And one year later, he played at “Casa Mozart”, Mozart Association Italy, in Rovereto, Italy. Recently, he has been invited for “Mario Ghislandi” international Piano Festival in Crema, Italy and “Young Prague in Japan” in Tokyo. Besides he has been choosen for the Solist with Italian Youth Orchestra and the Pianist in Teatro Olimpico in Vicenza, Italy by Maestro Franco Scala, Director of Imola Academy. And he is one of the pianists for Mozart project which Maestro Margarius invented for 250th Anniversary since Mozart has come to Italy. He is currently studying with Maestro Ingrid Fliter and Leonid Margarius at Imola, where he regularly collaborates with educational projects organized every year with young student to encourage the new generations to listen and understand classical music.