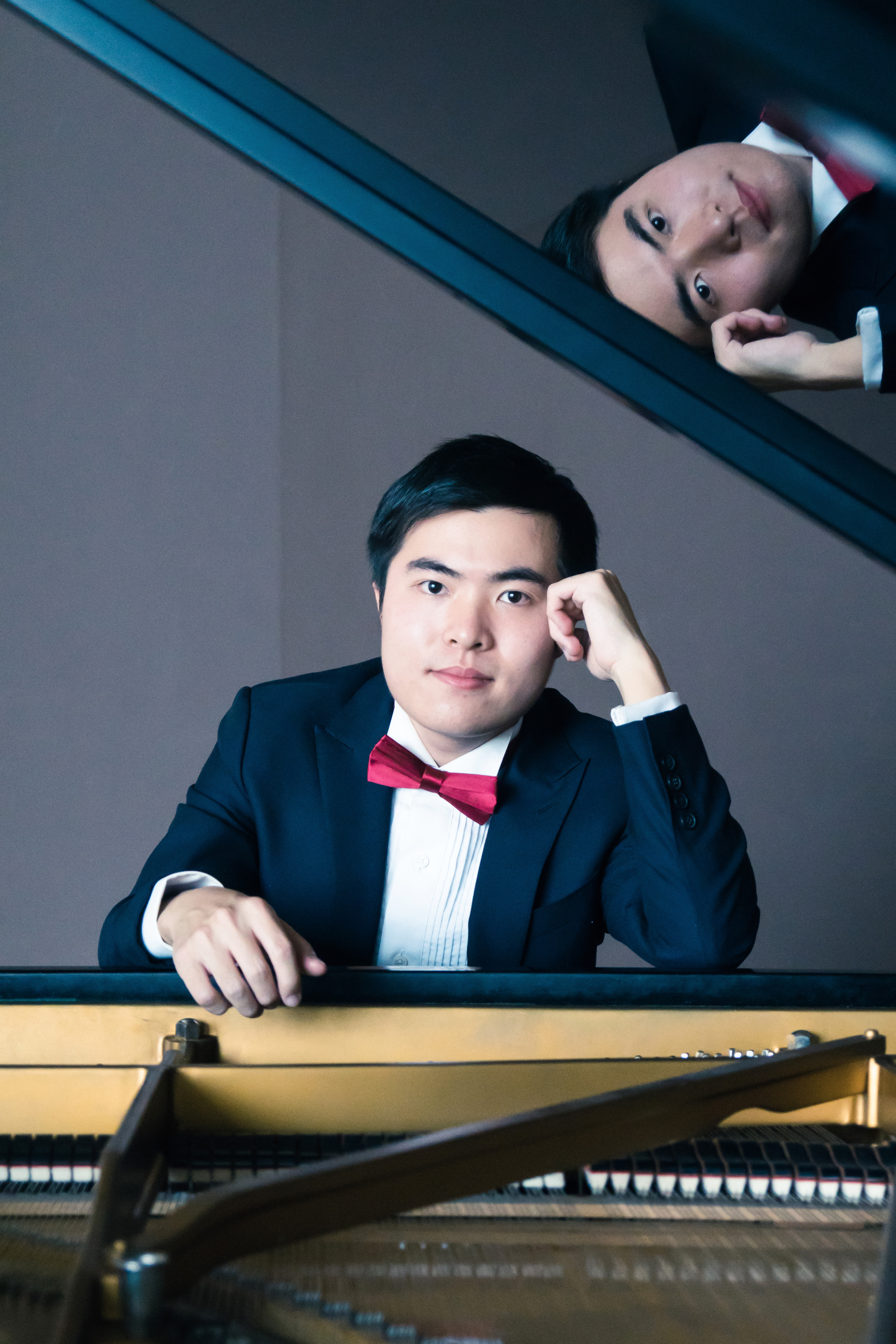 Born in Shantou, Canton Province, in 1996, Zhiye Lin started to play piano at the age of 7. In 2011, he won the “Excellent performance” prize in the concerto competition of the Middle School affiliated to Shanghai Conservatory of Music and the 1st prize of V Category in the Third Piano Competition of NIHON Piano Association in Tokyo, Japan.

In 2007, he started his studies at the Middle School affiliated to Shanghai Conservatory of Music with Ting Zhou.