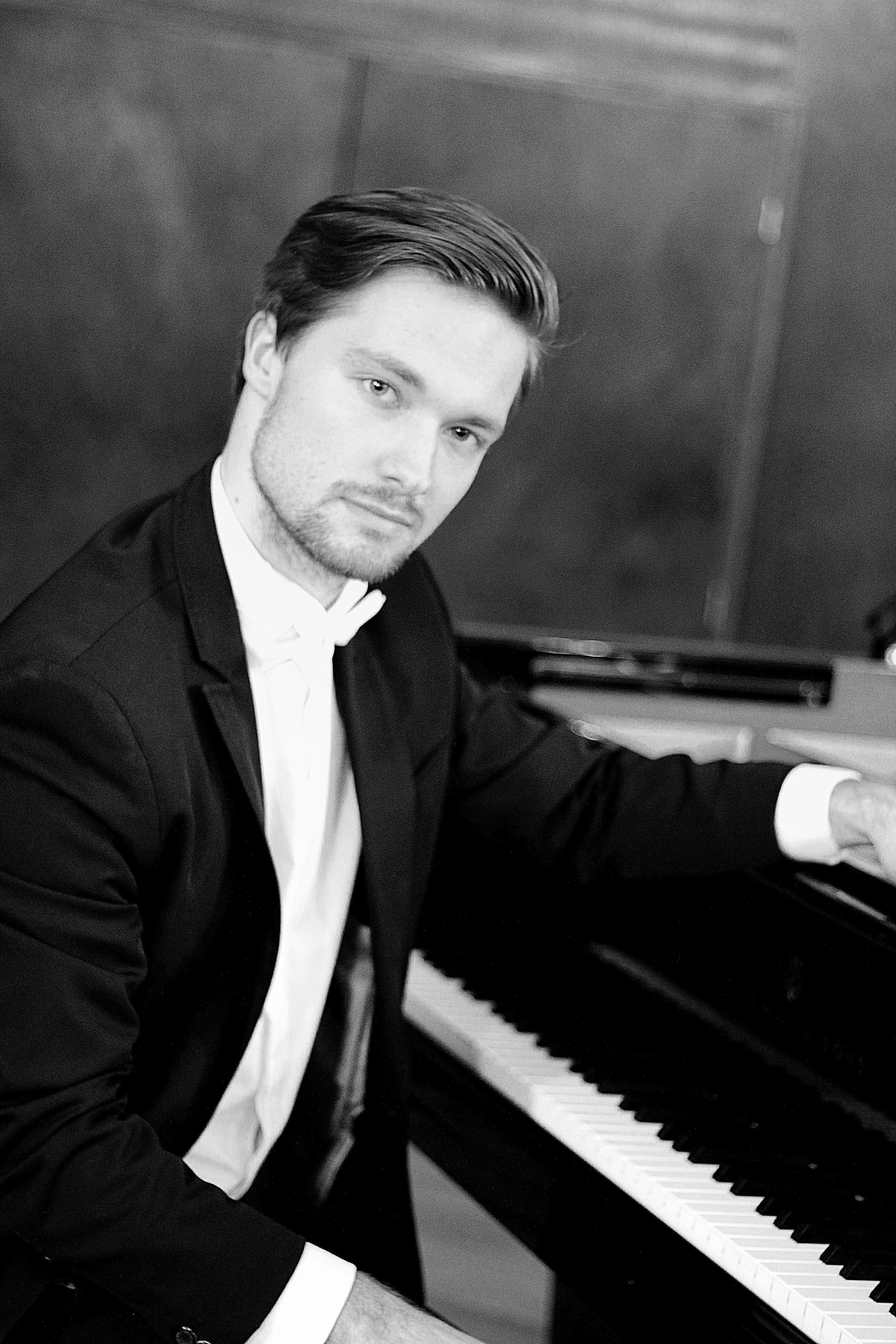 Andrey Anokhin was born on 5th May 1994. He started to play piano at the age of 6. He studied at the Tchaikovsky Academic Music College at the Moscow State Conservatory, firstly with a special programme, then, from 2010 to 2014, in the class of Olga Mechetina. At present he is a postgraduate student in the class of Sergei Dorensky.

Andrey got many prizes from 2009 onwards: