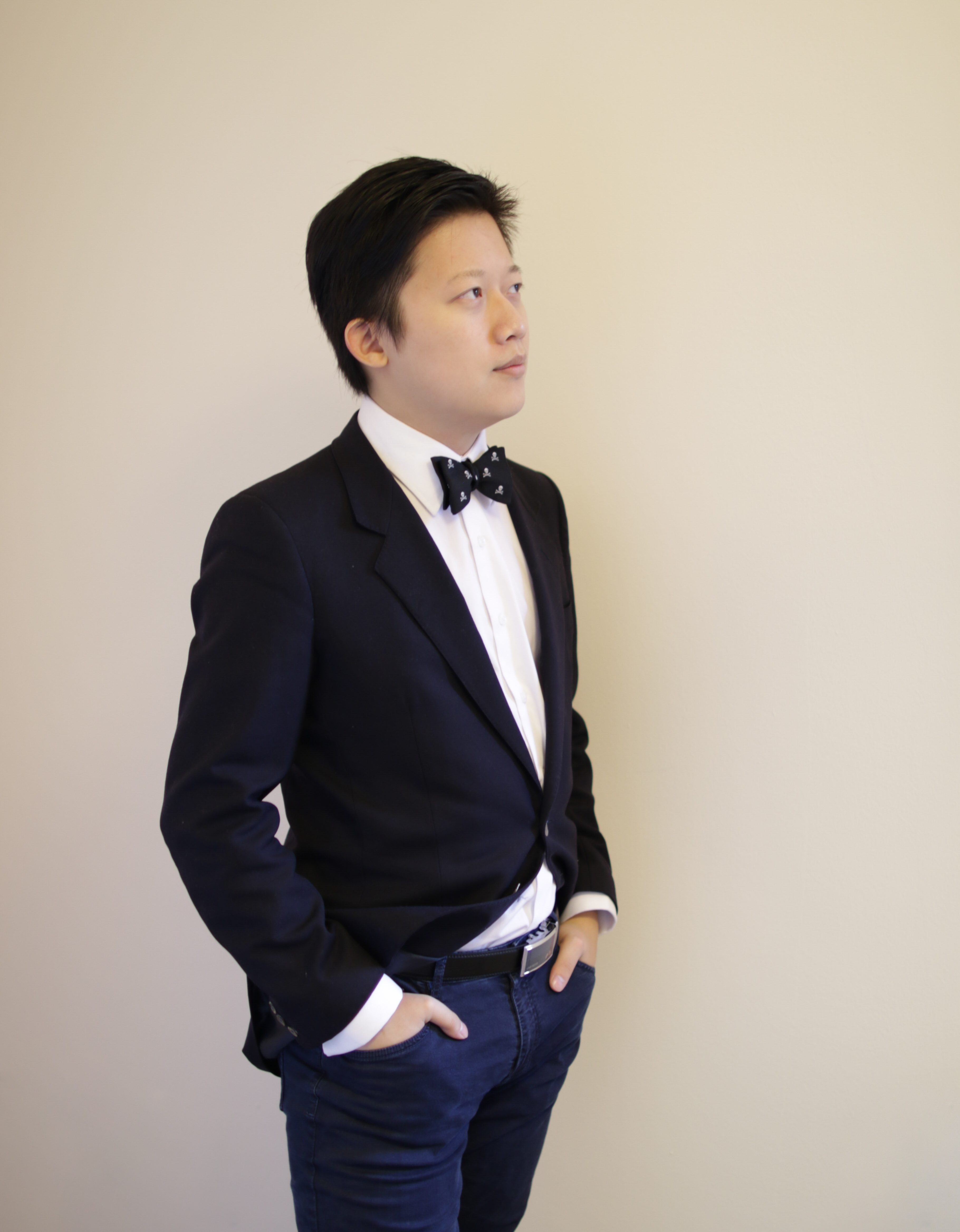 Winner of the First Olga Kern International Piano Competition in November 2016, the Scriabin Prize and the Rome Prize together with numerous other internationally renowned competitions, the twenty-three- year-old pianist Antonio Chen Guang combines his extraordinary technical capacity with a profound and mature musical sensibility and an exceptional on-stage charisma. Numerous concert associations of Europe, America and Asia have hosted him both in recitals and with orchestras, performing programs ranging from William Byrd to Ligeti to composers of our time.

Antonio Chen Guang was born in a family of musicians in the province of Hubei, China, in 1994. At the age of 11 he moved to Beijing to study in the Central Conservatory. In 2012 he finished his study at the Juilliard School of New York. In 2015 he received the Diploma at the Accademia Internazionale Pianistica di Imola where he studied with Maestro Ashkenazy, as the youngest graduate in the Academy’s history and stayed one more year in the academy with Leonid Margarius. He lives now in Vienna, and is continuing to work with Prof Lilya Zilberstein. His main former teachers were Zhu Lianping, Zhao Pingguo, Matti Raekallio, Enrica Ciccarelli, Paul Badura-Skoda, and many others in masterclasses.

Dr Antonio Mormone was one of the first artist to recognize the talent and to follow the artistic growth of Antonio Chen Guang. His first name was given to the young artist, and he was his mentor up to 2017, when he passed away.

L. Janáček: In The Mists