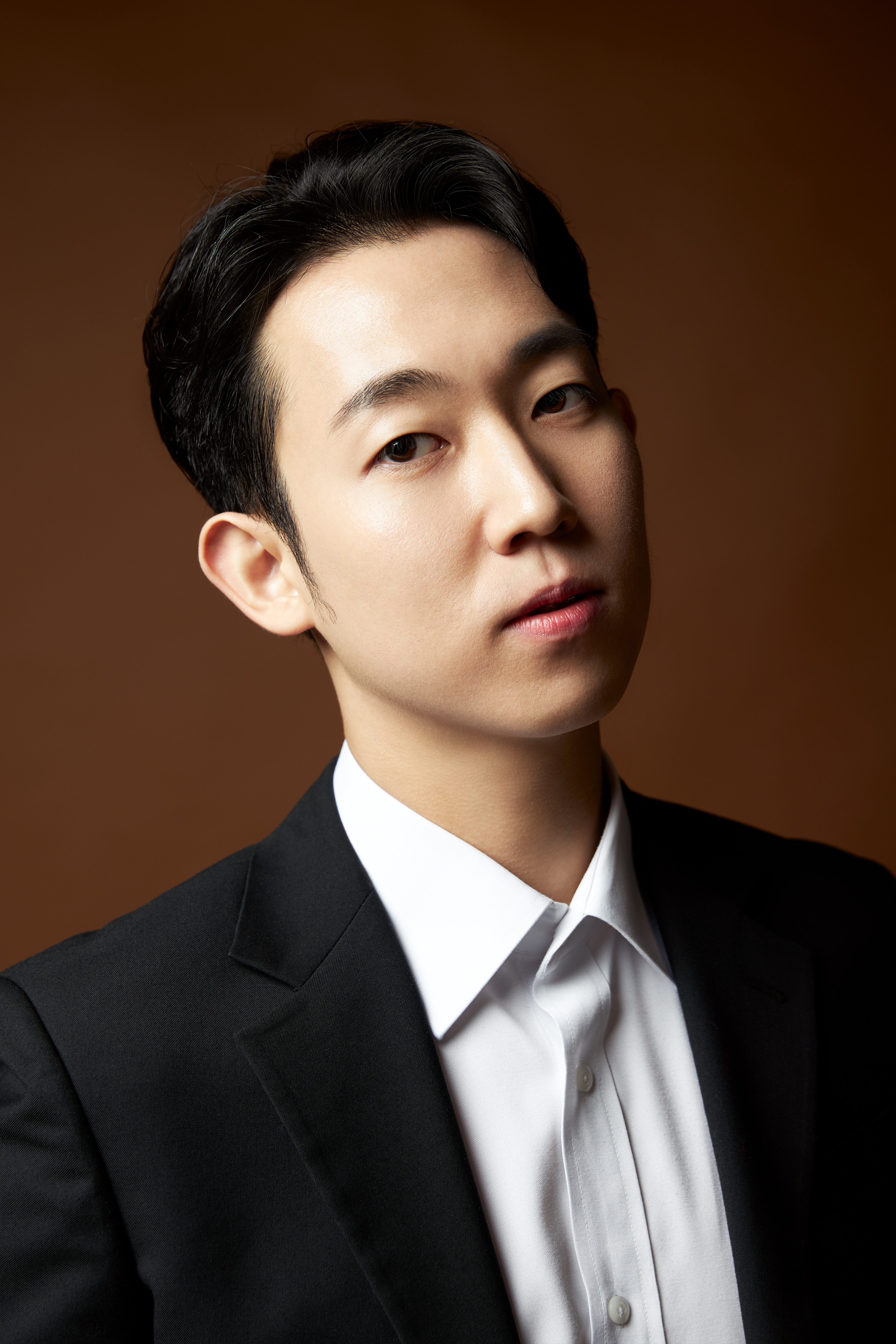 Daeyoung Kim was born in Busan, Korea in 1992. He started to play the piano at the age of nine. When he was 12 years old he was invited to study in the UK at the Chetham’s School of Music in the class of Professor Murray McLachlan.

At the early age of 16 he entered the Guildhall School of Music and Drama studying with professor Joan Havil. He was awarded 1st Class Honours in Bachelor of Music, BMus (Hons) in Performance. Next he studied for the Artist Diploma in Performance and for the Master of Music (MMus) in Advanced Performance.

Currently he actively participates in solo, chamber music concerts around Europe and Asia.

He won the 1st prizes at: