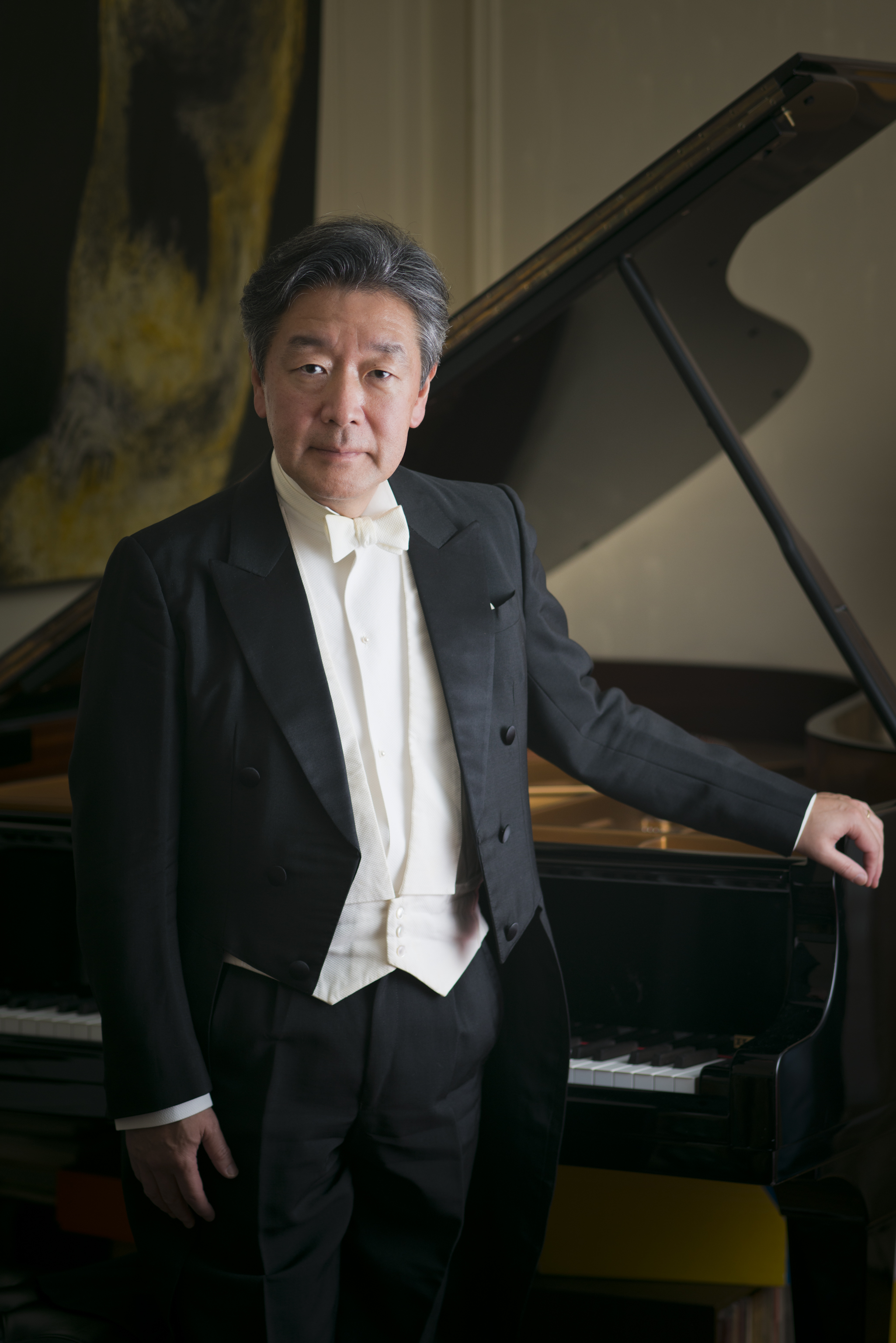 Jun Kanno is one of the most internationally acclaimed and respected Japanese pianists performing today.

A graduate of University of Toho in Tokyo, Jun Kanno was invited to France by Olivier Messiaen and Yvonne Loriod, wife of the famous composer, who became his teacher at the Conservatoire National Supérieur de Musique de Paris. He won the there in piano and chamber music. Jun Kanno was also unanimously awarded the by the Ecole Normale de Musique de Paris, and was subsequently appointed as Germaine Mounier’s assitant. He completed his studies with Vlado Perlemuter and Gyorgy Sebok.

Jun Kanno lives in Paris, where he has given many recitals at the Théâtre des Champs-Elysées and the Salle Gaveau. He is regularly invited to perform in principal musical cities such as London(St. John’s), Rome(Teatro Ghione), Geneva(Studio Ansermet), Salzburg(Schloss Mirabell), Tokyo(Suntory Hall), Brussels, Barcelona, Florence and others.

Jun Kanno was a regular guest artist with the Mozarteum Quartet of Salzburg. With Karlheinz Franke, first violin of the Mozarteum Quartet, he played all over Europe under the name of the Mozarteum Duo Salzburg.Jun Kanno performs regularly with the Vienna String Quartet, composed of top players from the Vienna Philharmonic Orchestra. Werner Hink, Pierre Amoyal, Vladimir Mendelssohn, Bruno Pasquier, Daniel Grosgurin, Martin Lovett and Frank Stadler have been his partners of chamber music.

From 1996 to 2007 Jun Kanno was Professor at the Juan Pedro Carrero Music School in Barcelona, where his pedagogical skills were highly appreciated. Prestigious institutions such as Scuola di Musica di Fiesole, Conservatoire Royal in Brussels, International Summer Academy in Nice, Pianale in Germany, World Piano Pedagogy Conference, Hartford University and Toho School of Music invite him regularly. Often invited as judge at international competitions (London, Porto, Messiaen-Paris), he frequently holds master classes all over the world.

His recordings released in France, Switzerland and Japan, include works from Bach to Messiaen.