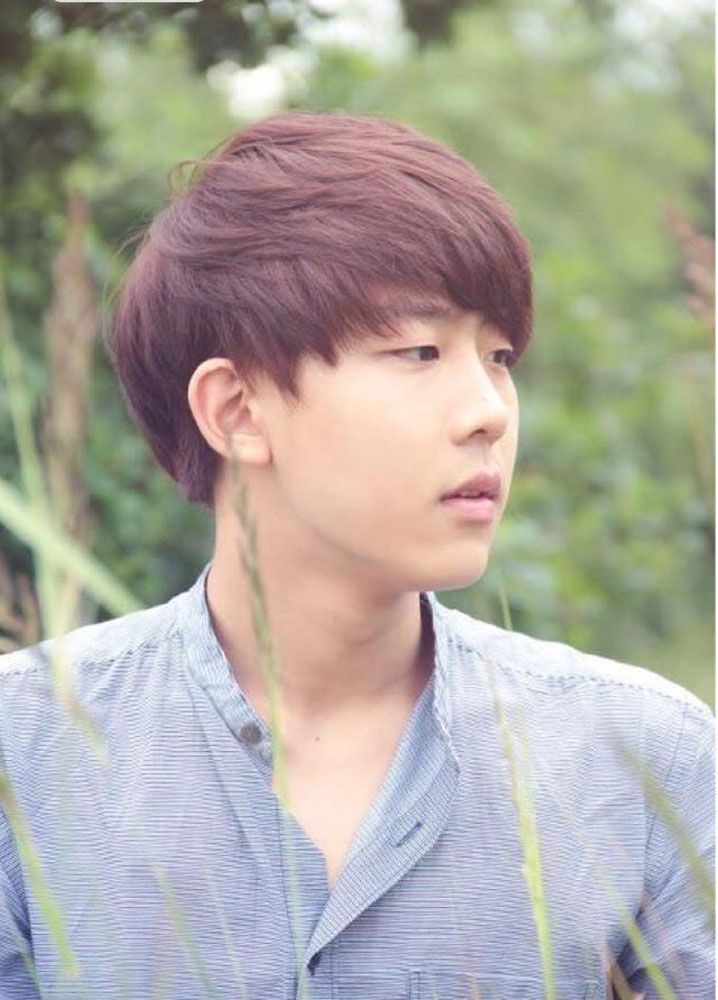 Dongkyu Kim was born in 1994 in Seoul, Korea. At the age of 4 he received his first piano lessons. He began his artistic training at the Yewon Arts Middle School and Korea National University of Arts and received his bachelor’s degree from Seoul National University under Prof. Choong Mo Kang in 2011. He continued his studies at the Berlin University of the Arts with Prof. Elena Lapitskaja and finished his second Bachelor’s studies in 2016. Since then he has been following Master studies with Prof. Lucas Blondeel (University of the Arts Berlin) and takes regularly lessons by Prof. Wolfgang Manz (Nuremberg).

He was invited to the Concours de Genève (2018) and to the Sendai International Music Competition (2019).