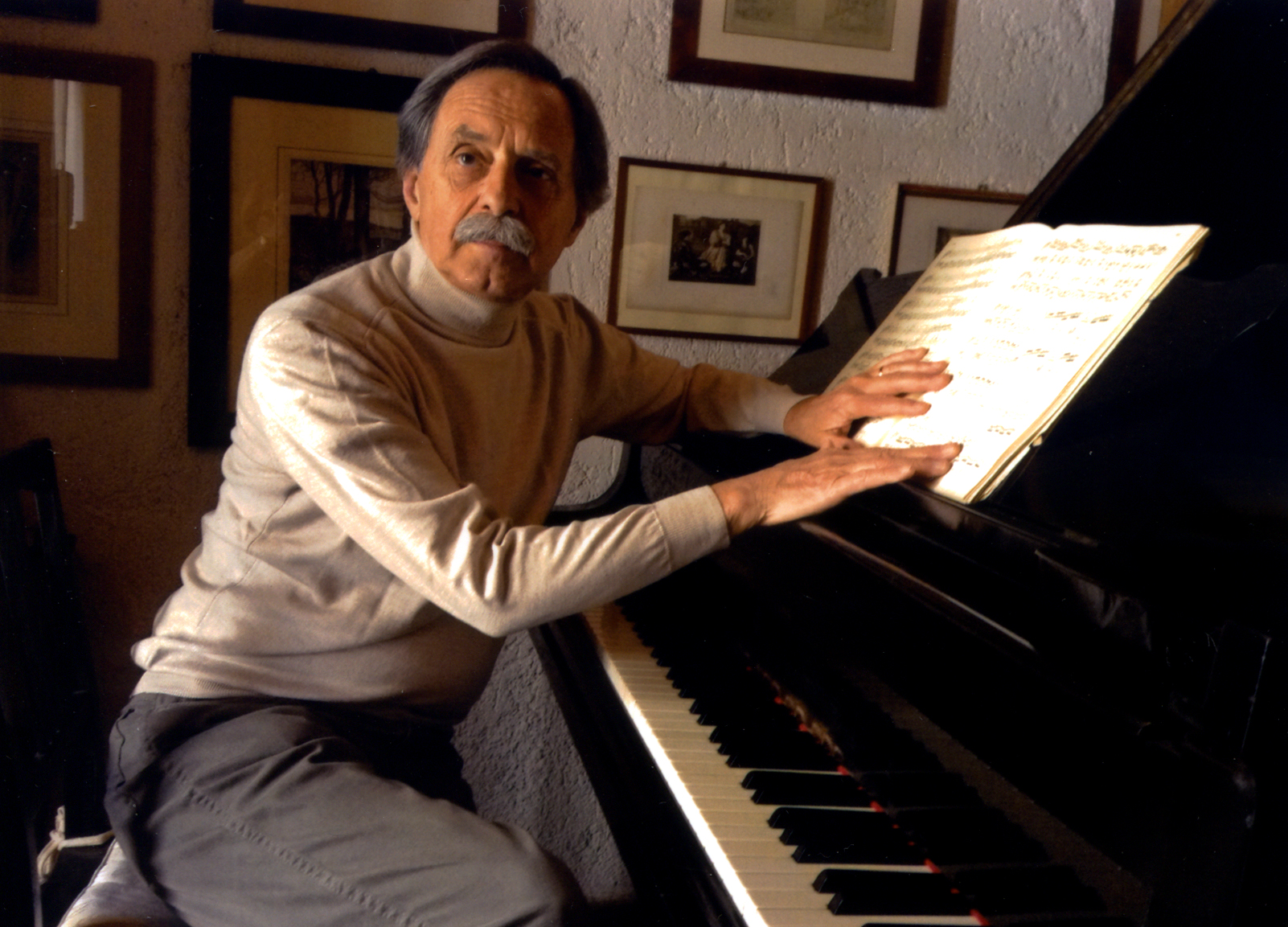 Sergio Marengoni since childhood has shown a passion for music and a talent that has led him to embark on a brilliant international concert career. After thorough studies with Mario Conter (pupil of Arturo Benedetti Michelangeli and Dinu Lipatti) and, later, with Paul Badura-Skoda, important were the advice and friendship of great pianists such as Alexis Weissenberg and Claudio Arrau.

First prize at the Viotti International competition in Vercelli and winner of other important international competitions, including the Geneva competition and the “Cziffra” City of Versailles, Sergio Marengoni has held recital throughout Europe (Tchaikovsky Hall in St. Petersburg, Concertgebouw in Amsterdam, Schumannhaus in Bonn, Apollo-Saal in Berlin, Staadtheater in Darmstadt, Salle Gotique in Brussels, Sala Verdi in Milan, Teatro Grande of Brescia, Teatro Donizetti of Bergamo). He has been invited to high-quality international festivals such as the Musical Weeks of Stresa, the festival of Amalfi, the International Piano Festival of Brescia and Bergamo.

He performed as a soloist with prestigious orchestras, including the Suisse Romande, the Prague National Orchestra, the Pasdeloup of Paris, the Portland Junior Symphony, the orchestra of the Festival “A. Benedetti Michelangeli”, the chamber Orchestra of Brescia.

He is often called to be part of juries of important national and international competitions (Brussels, ARD of Munich, Milan and many others).