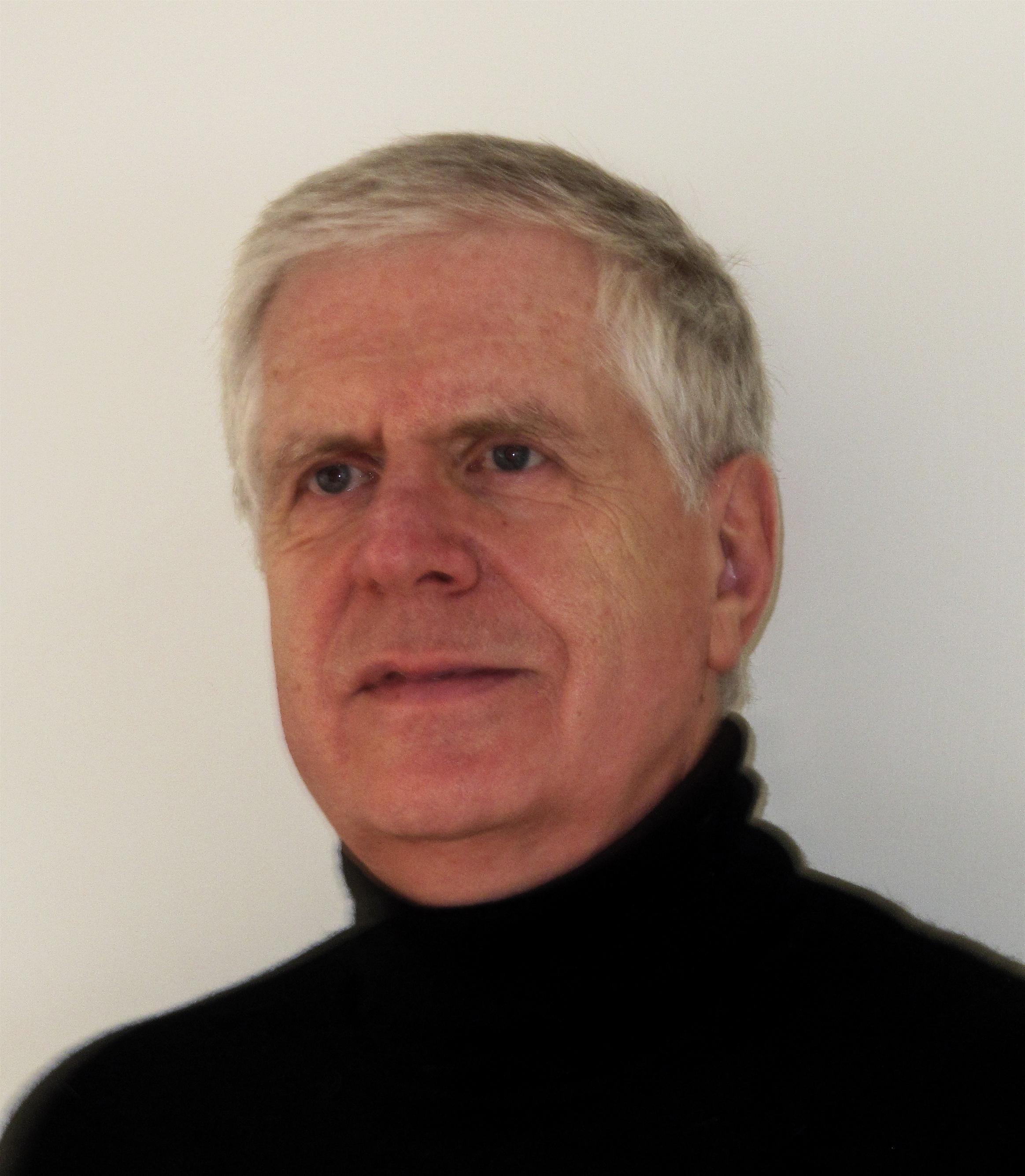 After his studies in piano, cello and conducting, he started his career in 1969, as Corepetitor, Kapellmeister, coach, conductor, head of music and music director in various theaters. In 1977 he is a playwright at at the Bayerische Staatsoper in Munich.

From 1978 he has combined his concert activities with management. He has been appointed artistic director in Hamburg, Frankfurt, Brussels, at the Opera House Basel, and has also served as an artistic consultant in Dortmund and Nuremberg.

As a pianist, besides his solo concerts, he played with Peter Schreier, Günter Reich e Bernd Weikl.

He is frequently appointed as a member of the jury in many international competitions.