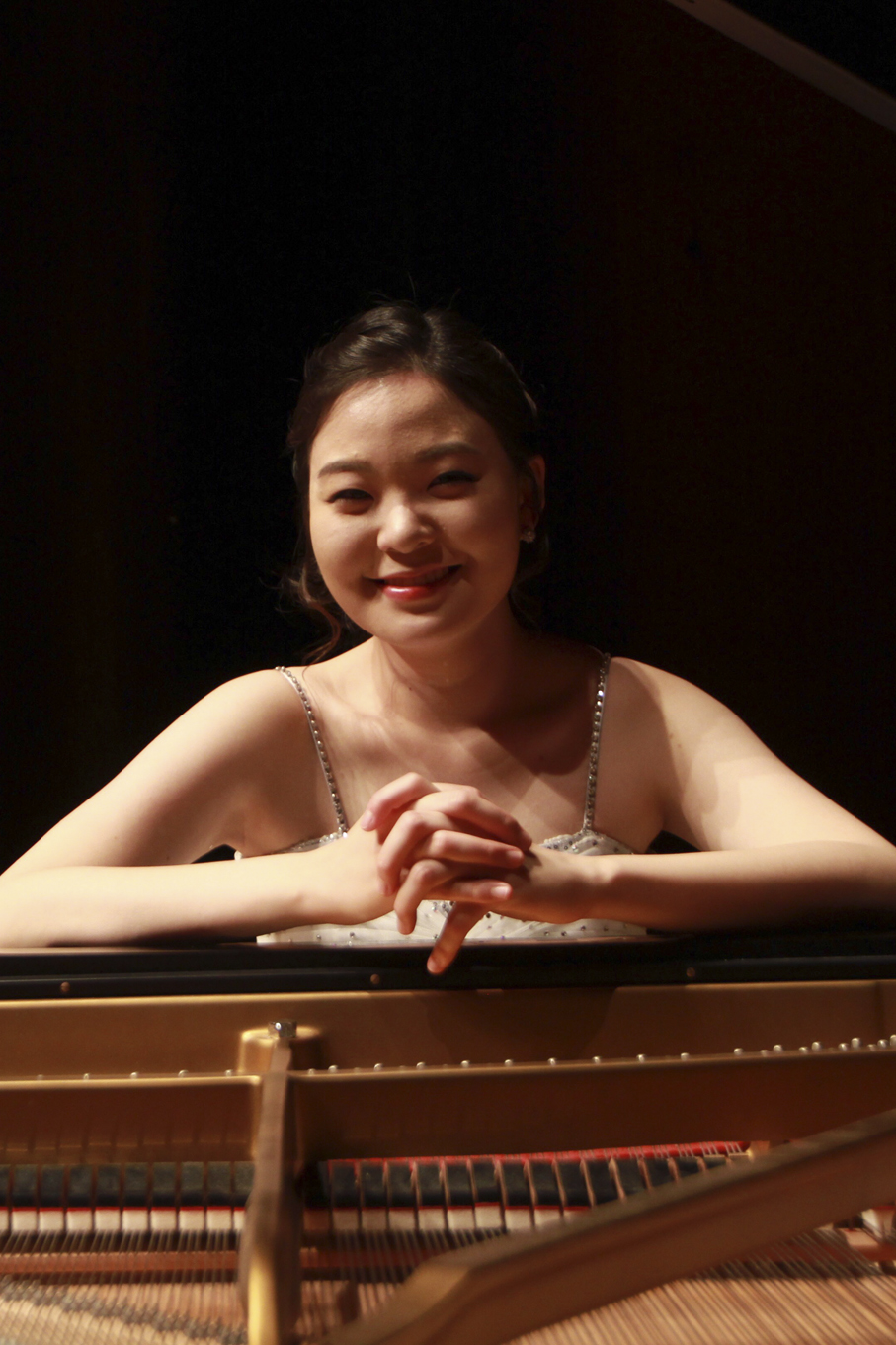 Eunjoo Kang, born in Busan, South Korea, started playing piano at age of 5. At the age of 14 she won 2nd prize in the Dobrich-Albena competition in Bulgaria. She studied with Prof. Daejin Kim and Prof. Chongpil Lim at the Korea National University of Arts in Seoul. Upon graduation she moved to Germany in 2015 and continued to study under the guidance of Prof. Catherine Vickers at the Hochschule für Musik und Darstellende Kunst Frankfurt am Main. She has also been a passionate chamber musician and won the 21.Kammermusikpreis der Polytechnischen Gesellschaft during her chamber music course with Prof. Angelika Merkle. She performed with various ensembles in Germany and completed her master´s degree in chamber music with honors in 2019. She is currently studying at Hochschule für Musik Nürnberg with Prof. Wolfgang Manz.