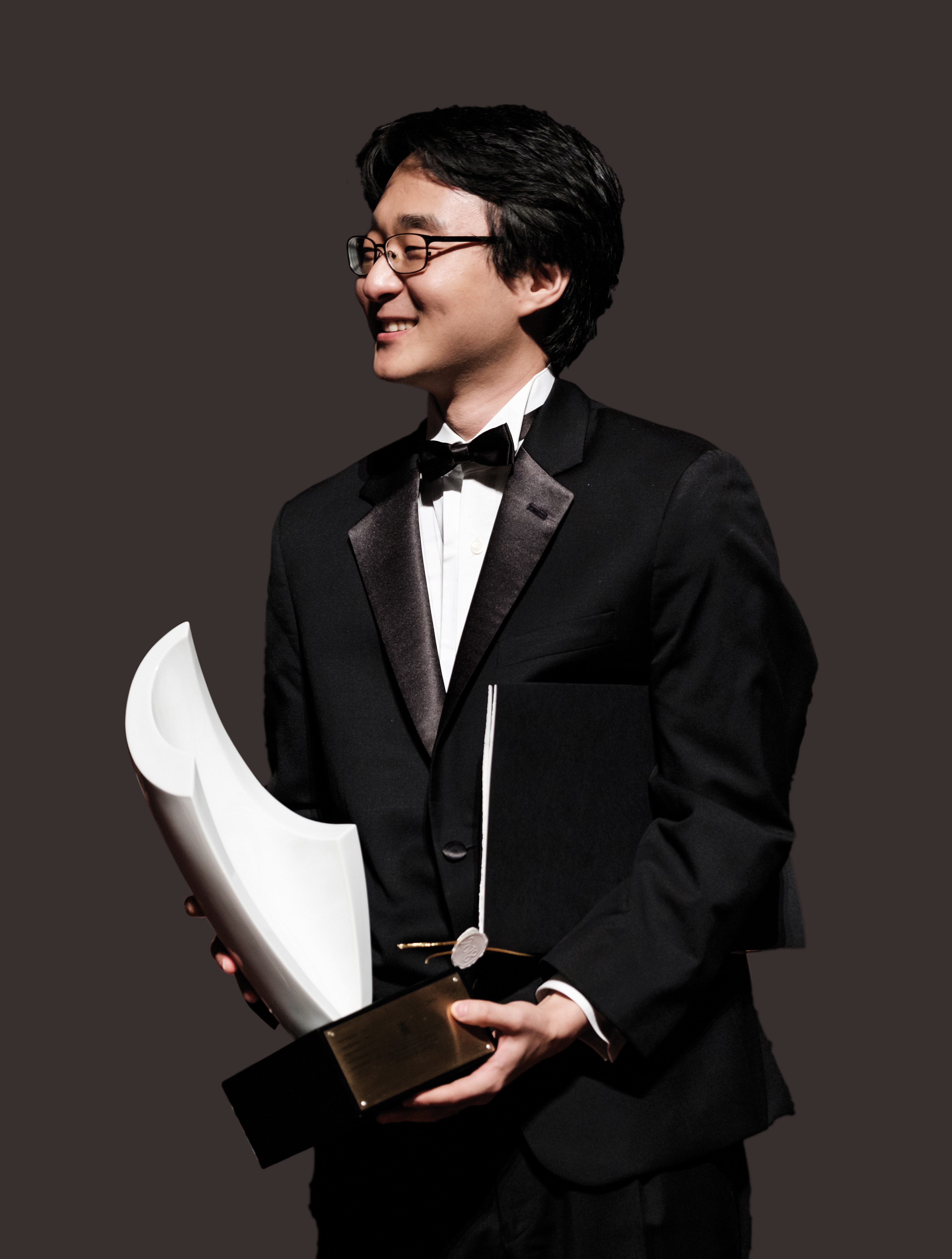 Hans is a top prize-winner at several international competitions:

Born in Seoul, Korea, Hans began to play the piano at age of 4, and to compose music at the age of 5. He attended Mannes College of Music Preparatory Division from 2001 to 2009, where he studied piano with Yuri Kim and Vladimir Feltsman with full scholarship. Afterwards, he studied Ancient history at Columbia University as a John Jay Scholar, while studying piano with Matti Raekallio and Emanuel Ax through the Juilliard Exchange Program. After finishing his Master’s degree at the Hochschule für Musik, Theater und Medien Hannover, he is now pursuing Konzertexamen degree with Prof. Olivier Gardon at the same institute.

A CD featuring works by Beethoven, Liszt, Debussy, and Schumann was recently released under Genuin label.