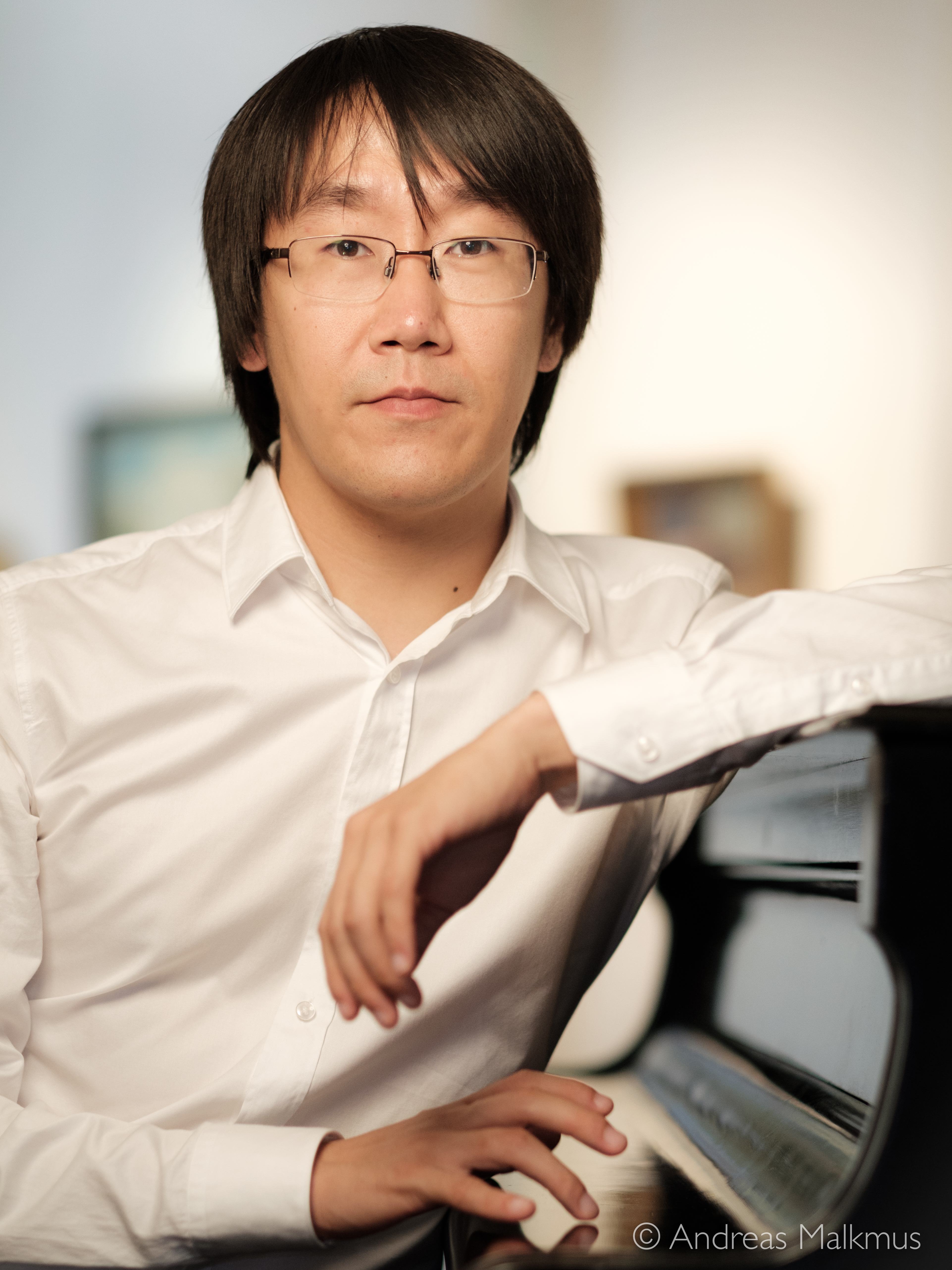 The winner of the 61st Jaén Piano Competition and a prize winner of the Bach Competition in Würzburg and of the Horowitz Competition in Kiev, Alexander Koryakin started his studies with Prof. Yunona Upkholova, then continued in Moscow with Prof. Vera Nossina  and in Frankfurt with Prof. Lev Natochenny. During his career, Alexander Koryakin has already given more than 500 recitals throughout Russia and Europe, in prestigious venues including the Great Hall of the Moscow Conservatory, the UNESCO Hall in Paris, the Grand Théâtre de Provence, Alte Oper in Frankfurt, Auditorium Manuel de Falla in Granada and Teatro Municipal Baltazar Dias in Funchal, Portugal. He also played piano concertos with the symphony orchestras of the cities of Kiev, Marseille and Granada.