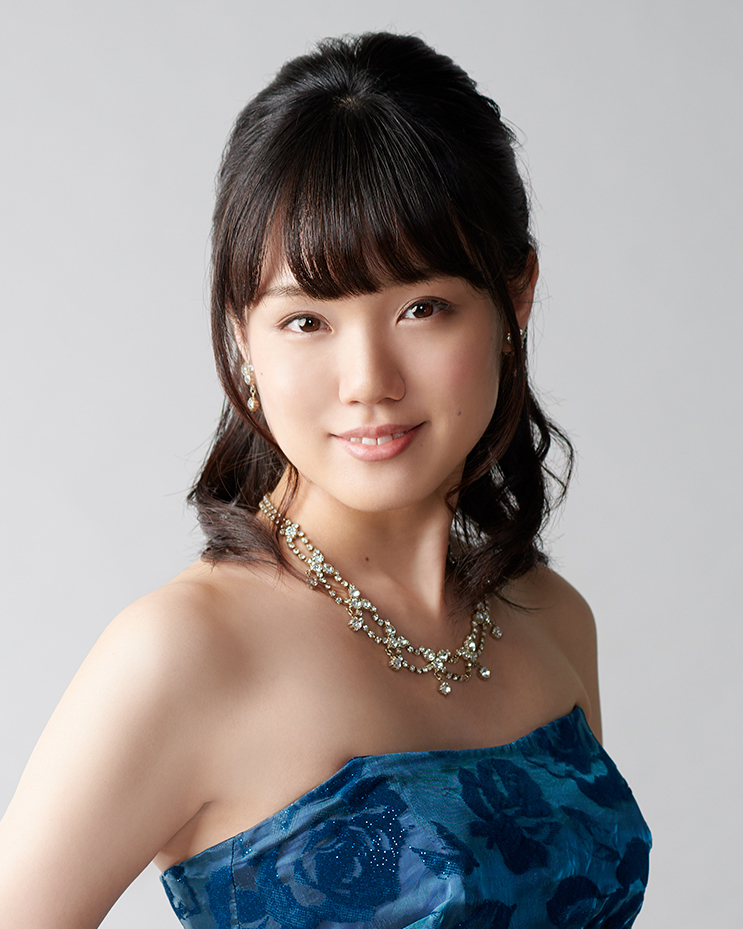 Mariko Nogami was born in 1991 in Chiba. She started to play the piano at the age of 4.

Mariko graduated as top of her class at both Toho Gakuen Music High School in 2010, and at Toho Gakuen College Music Department in 2014.

In March 2014 she represented Toho at a concert held by Empress Michiko at the Imperial Palace.

She studied under Koji Shimoda, Takako Takahashi and Minoru Nojima. Since 2017 she has been studying with Prof. Björn Lehmann the Berlin University of the Arts.