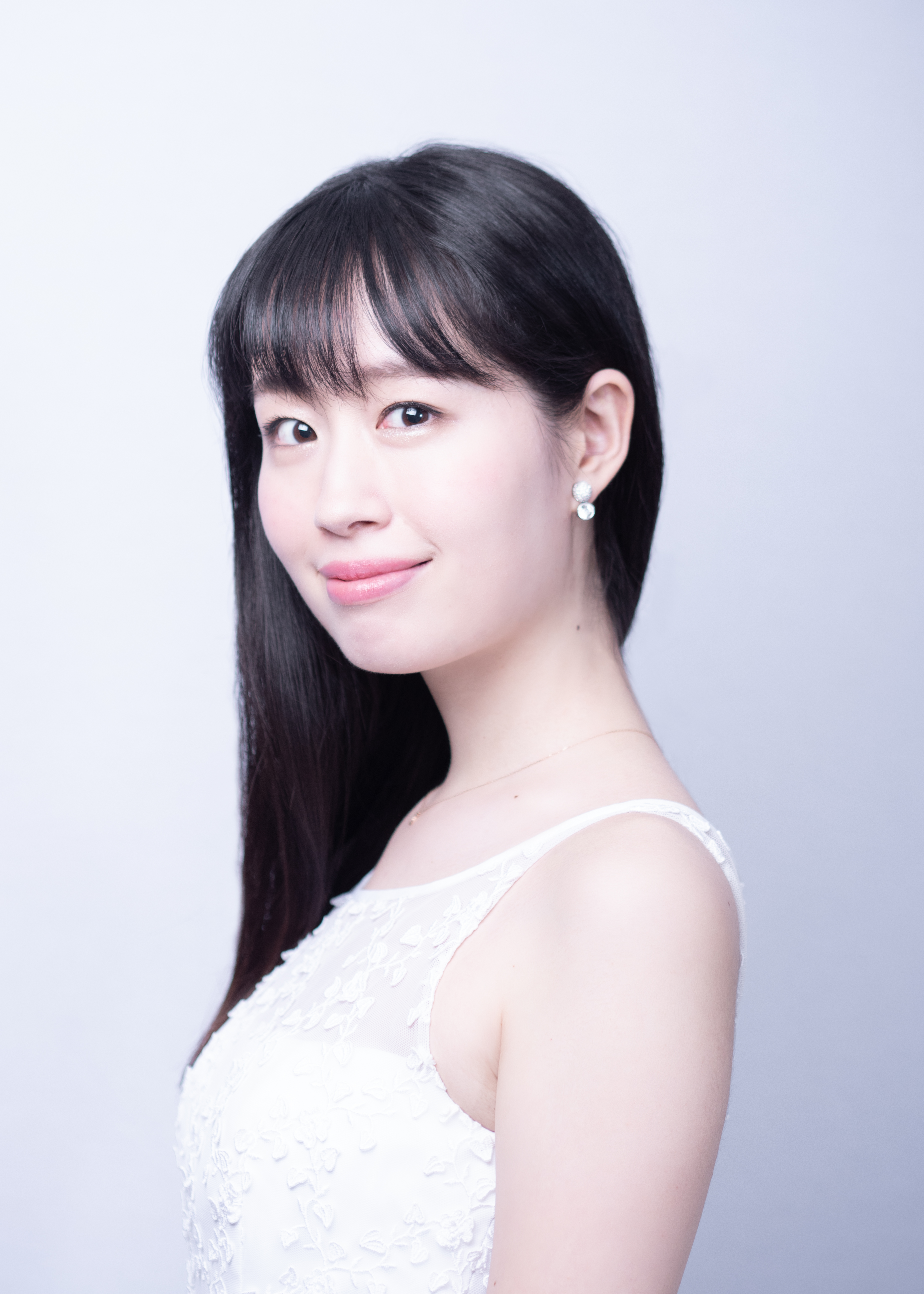 Yuki Osaki was born in 1993 in Germany and grew up in Hiroshima, Japan.S he began her piano studies at the age of 7.

She is currently studying for her soloist master’s degree at Mozarteum University Salzburg in the class of Professor Jacques Rouvier.

Yuki attended her bachelor’s degree courses at Tokyo University of the Arts and graduated with a brilliant score.

She has performed in many recitals in Europe and Japan and has also been invited to several music festivals.

She is also an avid chamber musician and has performed with many great musicians.

R. Schumann: Davidsbündlertänze, (Dances of the League of David), Op. 6