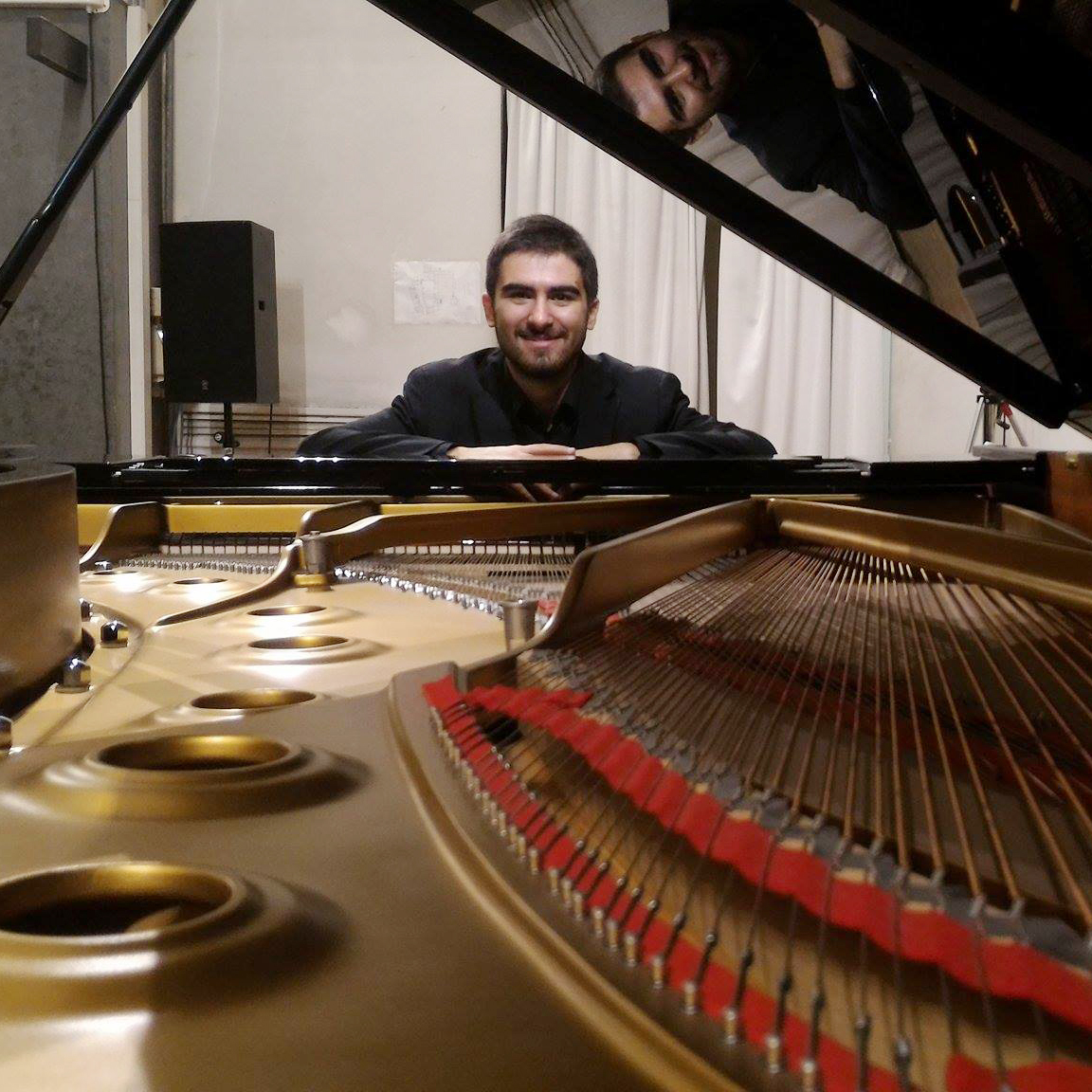 He made her debut in 2011 with the Marija Judina Orchestra at Teatro Storchi in Modena. Since then he has often been invited as a soloist and chamber musician at prestigious music festivals in Italy and abroad, including the seasons at the Bocconi University in Milan, at the Belarusian Academy of State Music in Minsk, at Primavera di Baggio and at Kawai in Ledro.

Since 2018 he has been performing with Trio Fenice. He is the winner of the Giangrandi Eggman Award 2018. Selected among the finalists of the AEVEA Piano Prize competition, he recorded all of F. Chopin’s studies in the Sala Maffeiana in Verona.