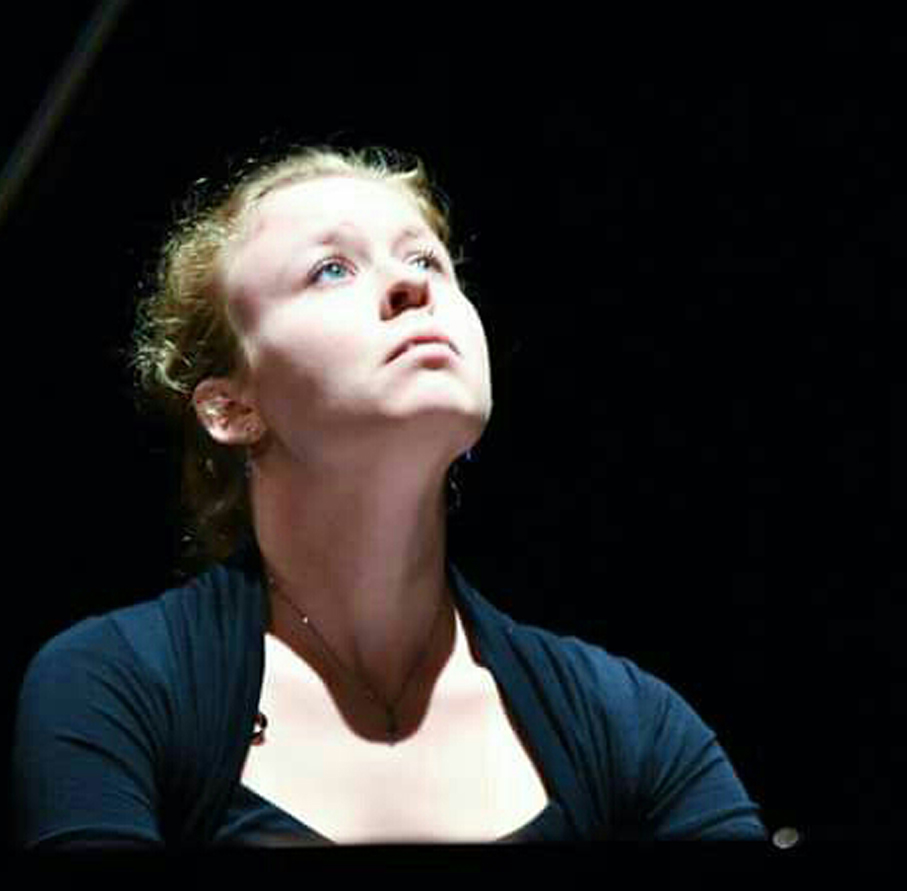 Silvia Carlin starts studying with M° De Cian at the Music School “Miari” (Belluno) and in 2012 she graduates with honors and mention at the Conservatory of Vicenza with M° Rigobello. She obtains the diploma of Master Performance (2016) and Master in Music Pedadogy (2018) at the Musik-Akademie Basel in the class of M° Gamba. She is currently followed by M° Madzar at the Hochschule für Musik in Hamburg. She has won several prizes in piano competitions, including the 1st prize at the National Competition “Palma d’oro” in S. Benedetto del Tronto (2017), the 3rd prize at the International Piano Prize “De Pretis” in Stradella (2018) and the 2nd prize at the Prize “Marizza” in Trieste (2018). She has performed in concerts in Italy and abroad. .  Silvia Carlin attended Masterclasses with H. Francesch, L. Zilberstein, E. Pace, A. Schiff and B. Lupo. She was awarded with the Swiss Government Exellence Scholarship (2014-15).