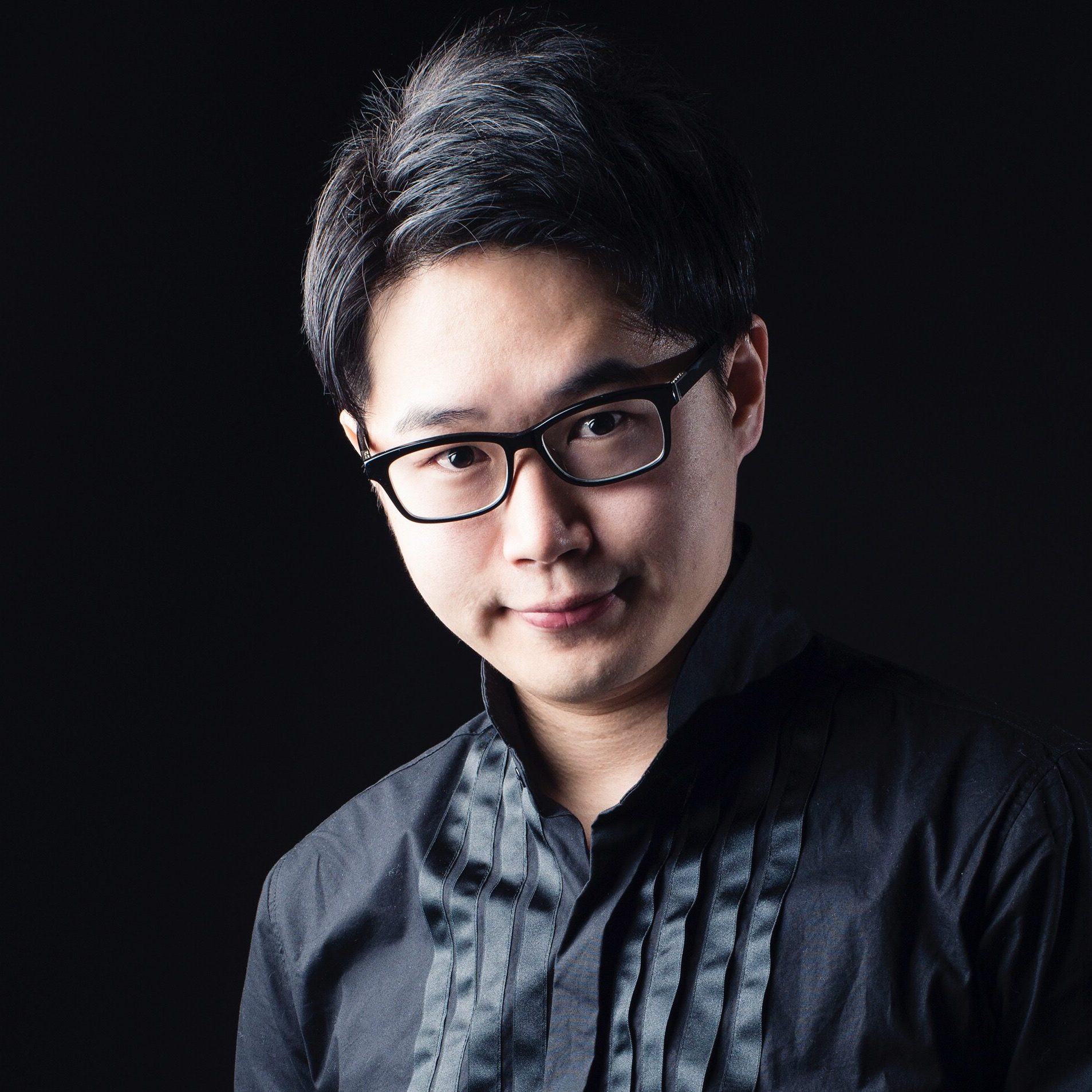 Takuma Ishii was born in Tokushima Japan; he started piano lessons at the age of three. He won the 2nd prize at the 2016 George Enescu International Competition in Bucharest, becoming the first Japanese to be a laureate pianist at this competition. In the final he played the Piano Concerto No.2 in C minor by Rachmaninoff with George Enescu Philharmonic of Bucharest, John Axelrod conducting. The competition was broadcast worldwide by Romanian Television and by Medici TV.

Mr. Ishii was selected as a finalist at the Pianale International Competition in 2013 and received the Lopez Cobos Scholarship, the Clemente Pianos Special Award and the Fundación Eutherpe Special Award. Furthermore, in 2015 he won the 1st prize and the Audience Award at the IKA Murrhardt, as well as the 1st prize  at the Dichler Competition in 2017. He was also invited to the George Enescu International Music Festival 2018 and played a solo recital at the Romanian Athenaeum. The concert has been broadcast on the Romanian radio station SRR. He also received a scholarship at the 10th and 12th Summer Academy Audition of Tokushima Bunri University and also won the Grand Prix at the third Tokushima Music Competition.

He studied at the Tokyo National University of Fine Arts and Music in the class of Hideto Nishikawa. Then he studied at the University of Music and Performing Arts Vienna in the class of Prof.  Roland Keller, Prof. Jasminka Stancul and Prof. Anna Malikova. His teachers and supporters include other well-known personalities such as Michiyo Wadatsu, Keiko Iida, Akira Matsumoto and Prof. Peter Efler.