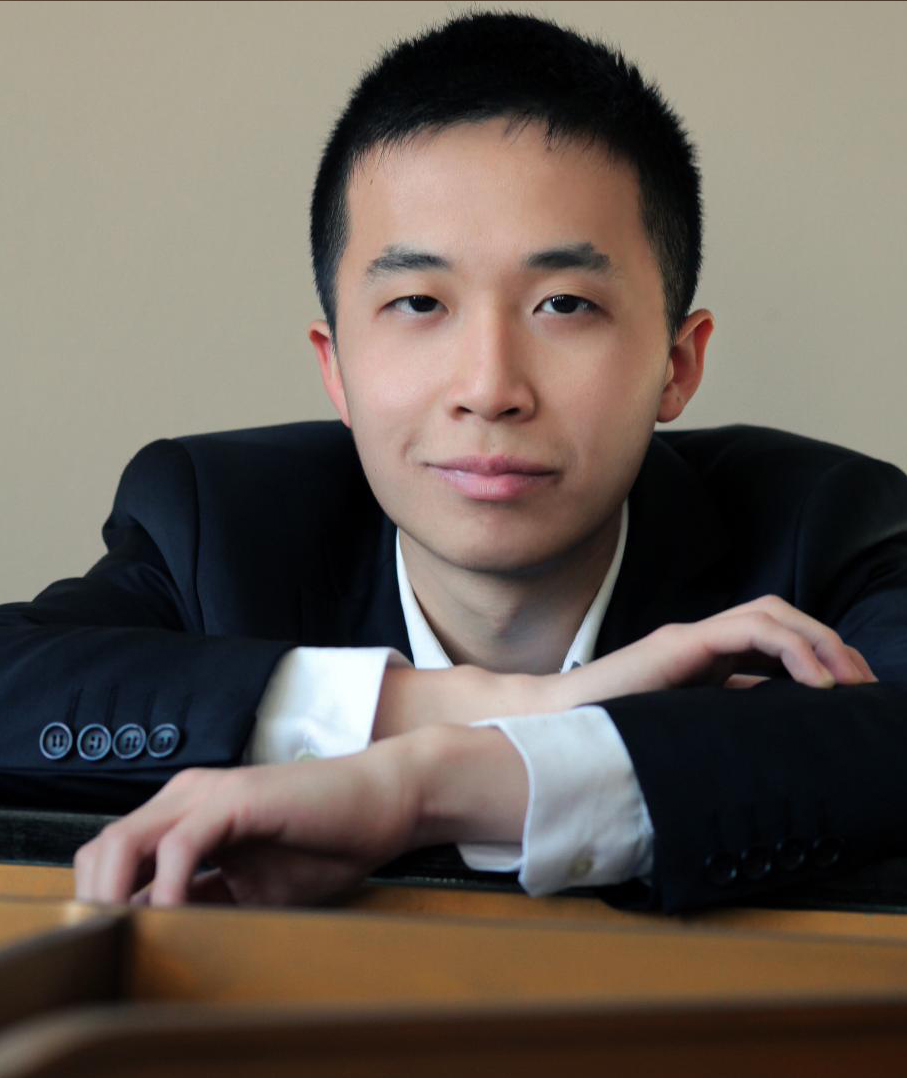 Zu-An Shen Born on September 19, 1994 in Taipei, Taiwan. Zu-An began playing the piano at the age of 6. In 2011, he came to Paris and studied at the École Normale de Musique de Paris, where he studied with Erik Berchot. After graduation, he entered the Conservatoire National Supérieur de Musique et de Dance de Paris. During the time, he studied with Roger Muraro, Frank Braley, Michel Dalberto, and got a bachelor’s degree in 2018 and a master’s degree in 2020. Currently, he is an Artist Diploma student in the École Normale de Musique de Paris, and studying with Philippe Bianconi. In 2017, he won the first prize of the Cognac International Piano Competition, winner of the most promising pianist prize in the 10th Mayenne International Piano Competition and the 2nd prize winner of the 15th Giuliano Pecar International Piano Competition. He has performed with Orchestra Sinfonica Città di Grosseto in Italy during the year 2017. And during 2017-2021, he also performed in France, Spain, Italy, including with recitals, Chamber Music concerts.