The Orchestra del Teatro Carlo Felice di Genova started its activity in the early 1900s and not even the bombing of 1943, which half-destroyed the Theatre, stopped its symphonic and operatic activities.

In 1965 the Orchestra became a stable structure, with both lyrical and symphonic vocation, and since then it has continued to foster the qualities of both the orchestra as a whole and of the solo parts carried out by individual instrumentalists.

There are numerous recordings, especially of opera productions recorded at Teatro Carlo Felice, made for labels such as Deutsche-Grammophon, Decca, Sony, Tdk, Rai-Trade, Arthaus Musik, Dynamic, Bongiovanni, Denon-Nippon and BMG-Ricordi.

With a repertoire ranging from the early 18th century to contemporary music, the Orchestra is at the best levels in the Italian scene for productivity and versatility and this reason has made it possibile to express itself in widely differentiated musical genres.

Within it, numerous groups were born, and are still working profitably, contributing, with intense activity, to the dissemination of music throughout the country. 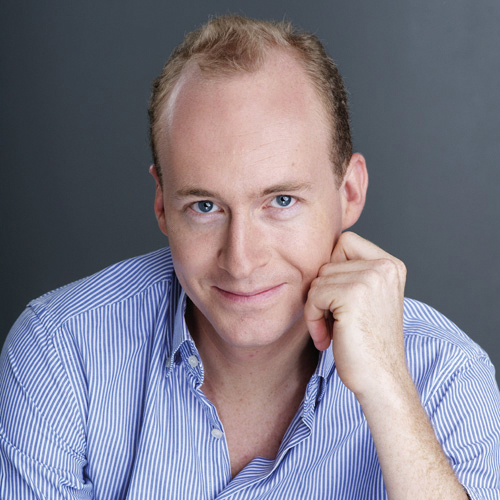